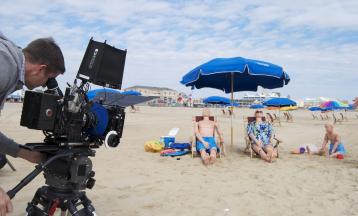 "Rodney the Lifeguard" shows us how to have a good time in Ocean City, MD

Mar 28, 2016
Recently, PRODUCERS and MGH teamed up to create two hilariously funny spots for the Ocean City, Maryland Office of Tourism. Even with Hurricane Joaquin tearing up beaches and flooding the Eastern seaboard, the production team from PRODUCERS continued planning the two day shoot and working with the incredible team from Ocean City to pull off the planned end of season filming. 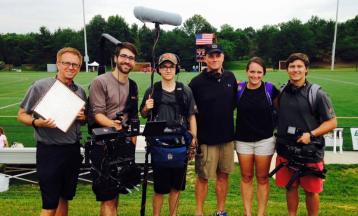 The Baltimore based non-profit event “Shootout for Soldiers” helps to connect veterans to their communities through the platform of lacrosse. Founded in 2012 by a group of students at Boys Latin School, the 24 hour lacrosse event has raised over $400,000 and has expanded to multiple cities across the United States. 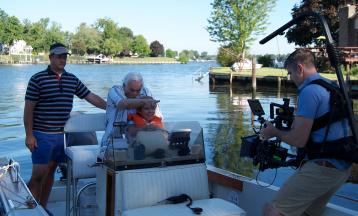 Dec 8, 2015
AkzoNobel, a global specialty coatings company headquartered in the Netherlands, enlisted the services of PRODUCERS to create a short film and still photography for the North American launch of a new marketing campaign featuring their Micron line of boat paints and coatings. 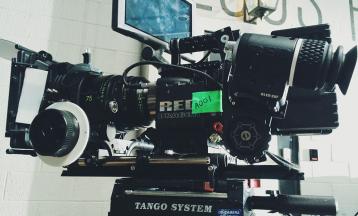 Why Video Marketing is Crucial to Your Brand

Throughout the years, the way marketers attract customers and brands has changed almost as frequently as Katy Perry's hair color. With the emergence of new and effective tools and the creation of different platforms, marketers are always trying to stay ahead of the curve when promoting their brand and attracting new leads.