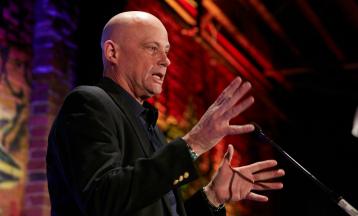 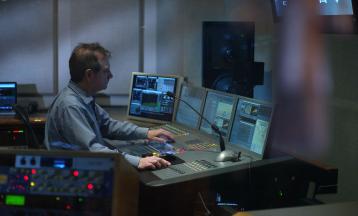 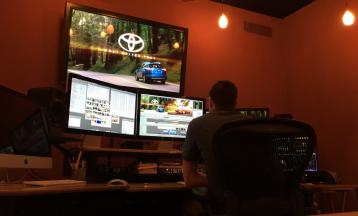 Curated by PRODUCERS and the creative team at 186 Advertising, the new series of spots embrace the joy of summer outings and how Toyota gets you there. Footage of summer fun is integrated seamlessly through-out the multi-spot campaign against a catchy, fun, original music score composed and produced by Woody Ranere and the creative team at PRODUCERS. 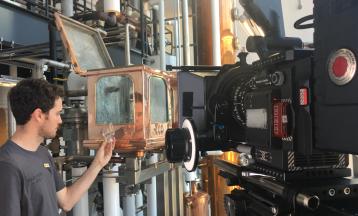 From stills to film to the best of both worlds – the Cinemagraph.

A still photograph featuring one minor and repeated movement, this latest progression of animated GIFs is exactly what you’ll see on Sagamore Spirit’s website as PRODUCERS’ latest creation in partnership with Plank Industries. Sagamore Spirit came to PRODUCERS to help execute a clear vision they had for their website, to promote the product and announce the opening of the new distillery.