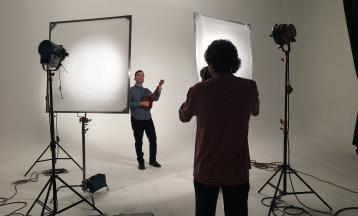 The upstairs hallways just got a little louder at PRODUCERS as Woody Ranere has joined the audio team!

Ranere, who spent 10 years of his career as a touring musician, adds something new to the PRODUCERS arsenal as the resident composer and sound designer. “I'm looking forward to collaborating with the various teams and hopefully bringing some new sounds and musical capabilities to the company,” he says. 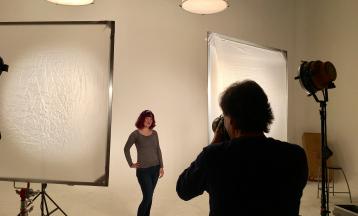 The first thing you’ll notice about Lauren Sparks is her hair. It is a blast of purple that announces her arrival as PRODUCERS ’ newest motion graphics designer. 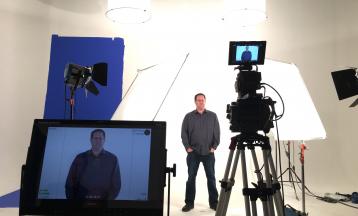 PRODUCERS is excited to welcome senior motion designer Joe Kane to our staff. After working in professional sports for the last fifteen years, Kane joins PRODUCERS as another MVP to the already strong motion graphics department. “I am excited to be able to work with this new team and push thru the boundaries of all of our talents to be the best,” he said of being added to the PRODUCERS team. 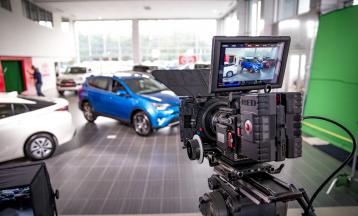 Producers and 186 Advertising Team Up for Flash Savings Campaign

That’s the amount of real time footage you’ll see in PRODUCERS ‘ thirty second Flash Savings Event spots created in partnership with 186 Advertising for the Central Atlantic Toyota Dealers. “We worked through several concepts and landed on an event that felt big, bold, had impact visually for broadcast and would be sticky across digital channels” details Rip Lambert.