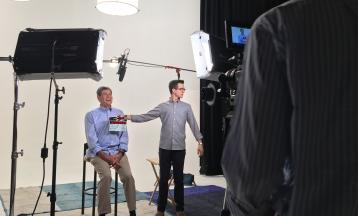 After fumbling over his words Jim Ryun clasped his hands, and in his humble Kansas twang he said “Let’s try that again.” His wife, Anne, reminds him to smile as she knits and keenly monitors his progress from behind video village. 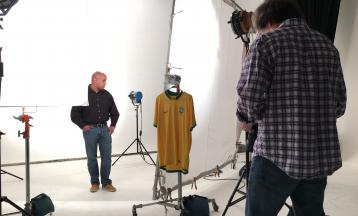 “I look forward to eating all the crabs,” says Glauco Dos Santos, PRODUCERS ' newest motion designer, of his recent arrival in Maryland. Dos Santos joined PRODUCERS from Anderson Productions in Connecticut after being attracted to the friendly people and the quality of work. “One of the spots that quickly caught my attention and let me know PRODUCERS is capable of great work was the Under Armour spot titled Cam’s Night Out.” 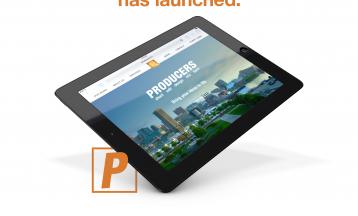 After months of creative collaboration with LMD Agency out of Laurel, Maryland, PRODUCERS is excited to announce the launch of its brand new website, PRODUCERS.TV. The site, which is up to date with the latest technology and coolest features, was made to not only be a sleek new way to showcase our creative portfolio, but also is equipped with responsive technology so it can be viewed across multiple platforms. 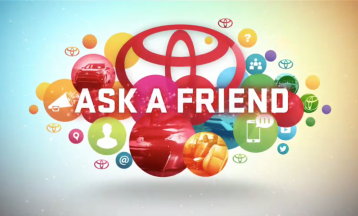 Considering A New Toyota? Just Ask A Friend Who Drives One!

Apr 15, 2016
A great partnership continues as 186 Advertising and PRODUCERS kick off a new TV and Radio Campaign for the Central Atlantic Toyota Dealers.