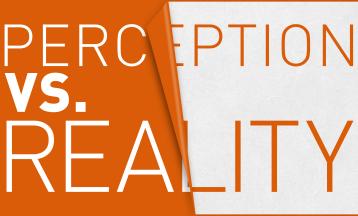 Perception Is NOT Everything

Well sometimes it is, but in this case we beg to differ.

So you’ve built this great company. Put in the time, survived the highs and lows, and have always produced an awesome product for your clients.

You’ve been around for what some would call “forever,” considered successful to a fault, have a stellar reputation and have beaten the odds in your space. 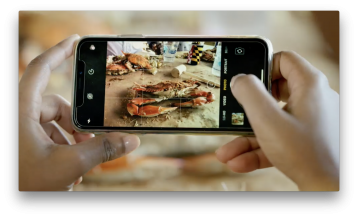 “Be Open For It” is the newest tagline for Maryland’s Office of Tourism and PRODUCERS was happy to be open for our role in the newest television campaign for 2019.

Marriner Marketing engaged PRODUCERS to take on all post-production services along with the creation of original music for the series of broadcast and digital spots. 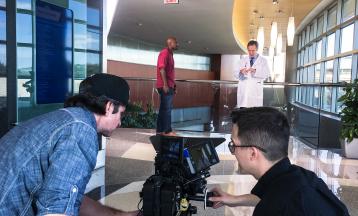 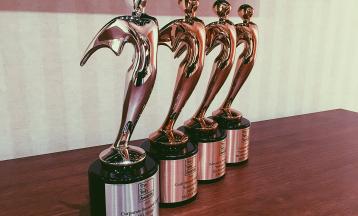 With the addition of four new Telly Awards, PRODUCERS continues it success in bringing home the hardware. PRODUCERS was honored to collect Tellys for three different projects.