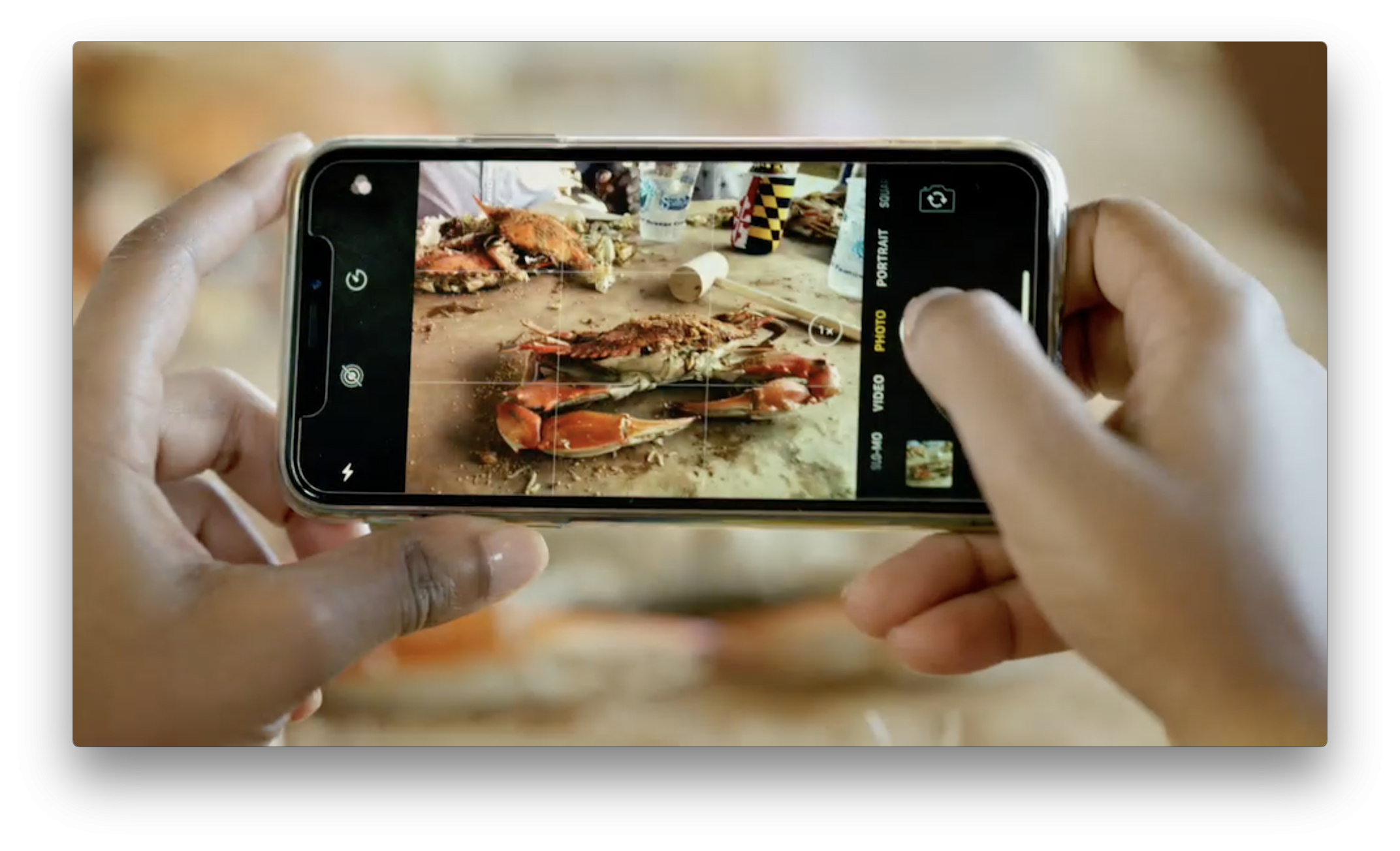 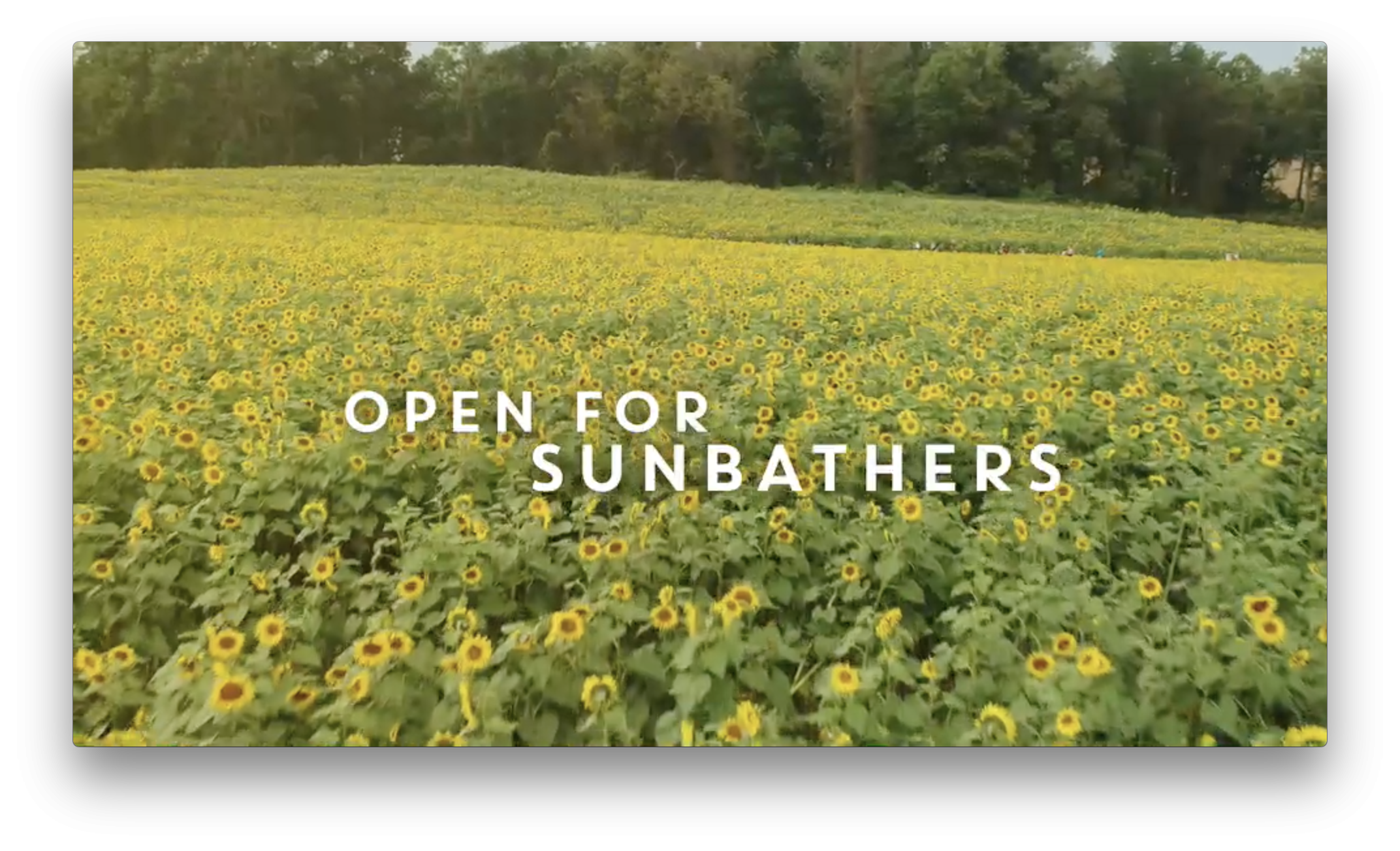 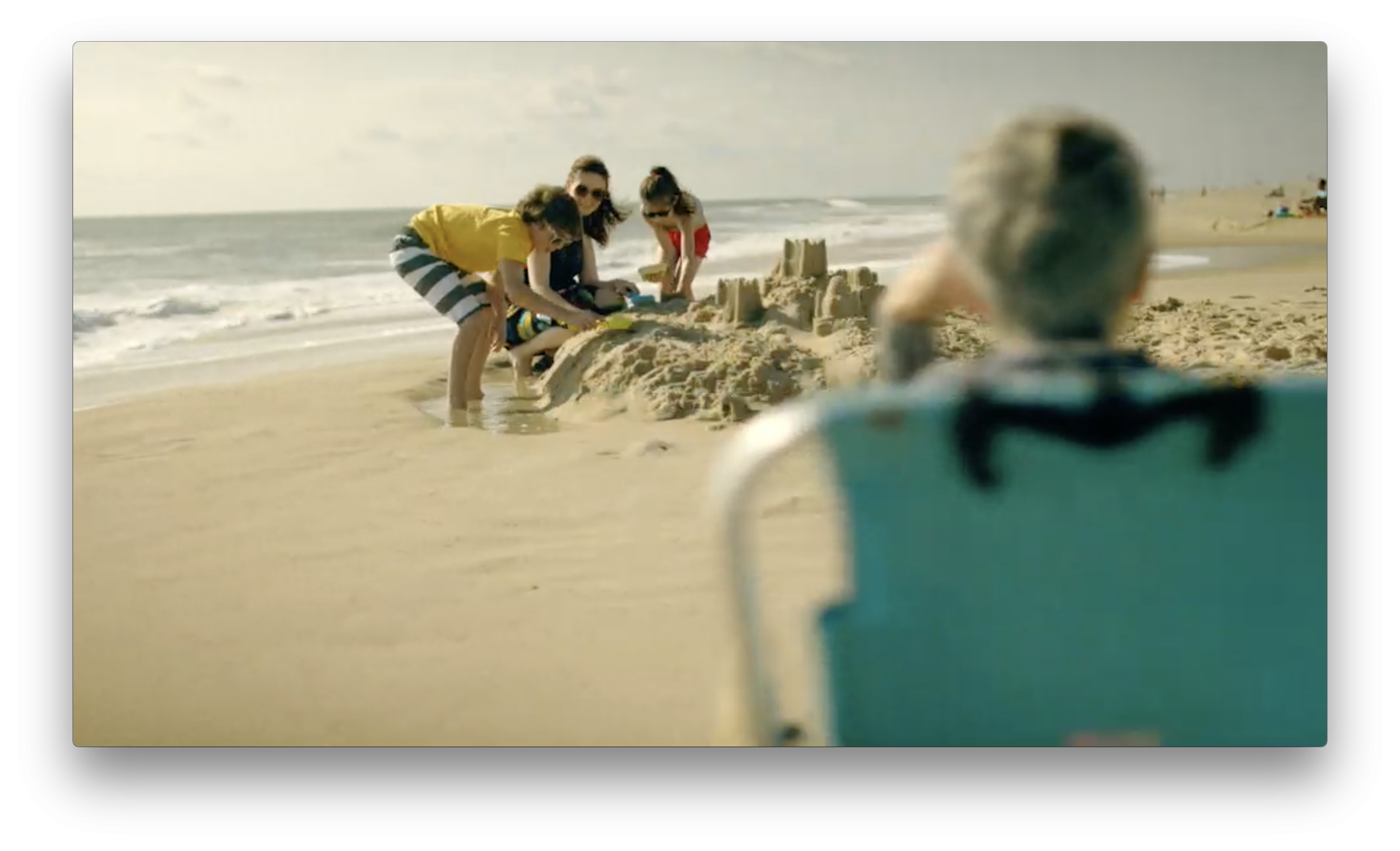 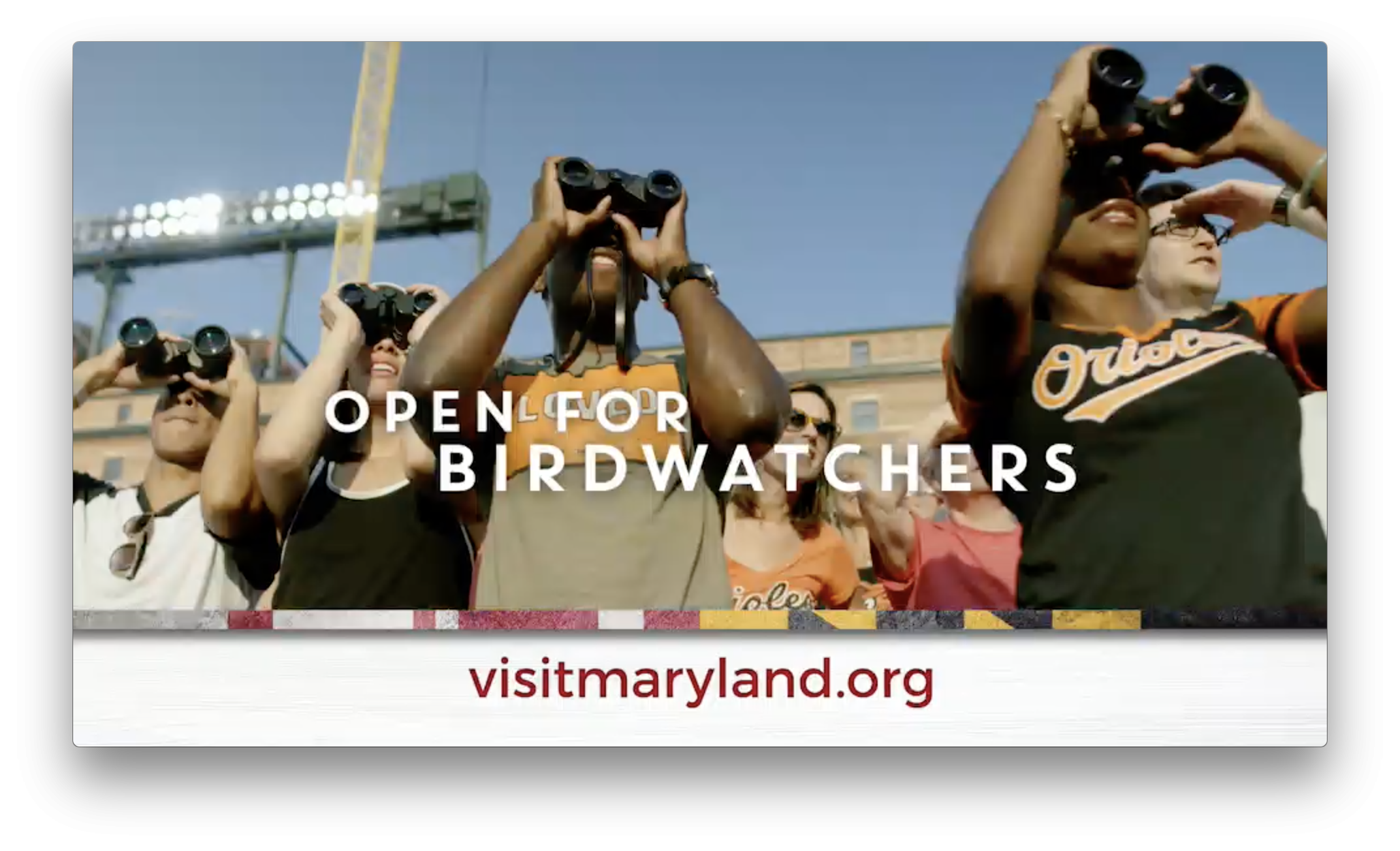 “Be Open For It” is the newest tagline for Maryland’s Office of Tourism and PRODUCERS was happy to be open for our role in the newest television campaign for 2019.

Marriner Marketing engaged PRODUCERS to take on all post-production services along with the creation of original music for the series of broadcast and digital spots.

Once creative was approved in August of 2018, Marriner Executive Creative Director Chris Just and Creative Director Matthew Ketchum began assembling the team that would soon produce the campaign. The team would consist of Agency Producer Gregg Simonton, Director Dean Alexander and PRODUCERS.

Filming at multiple locations across the state and lasting several weeks, the production team captured a number of unique activities vacationers can experience in Maryland. Cracking crabs, building sandcastles on the beach, catching a ballgame and visiting one of the states numerous sunflower fields are just a sample of the scenes and activities the campaign showcases.

Heading up post-production for PRODUCERS was Executive Producer Karen Phillips and Senior Editor Dave Hudson. Hudson and the Marriner creative team crafted multiple versions of various lengths for the multi spot campaign. PRODUCERS Motion Designer, Joe Kane added his expertise in animating graphics and the new tagline for all the various versions.

Color grading of the campaign was completed by PRODUCERS Colorist Kirk Davis in Pablo Rio.

As Karen Phillips sums up, “We had been part of the MD Tourism campaigns for years with another agency. We appreciate that Marriner kept us on board to help create more awesome work for the state. Marriner is a great agency to partner with along with Gregg, Dean and the rest of the team. We look forward to doing more great work with them.”

You can check out the new campaign HERE!