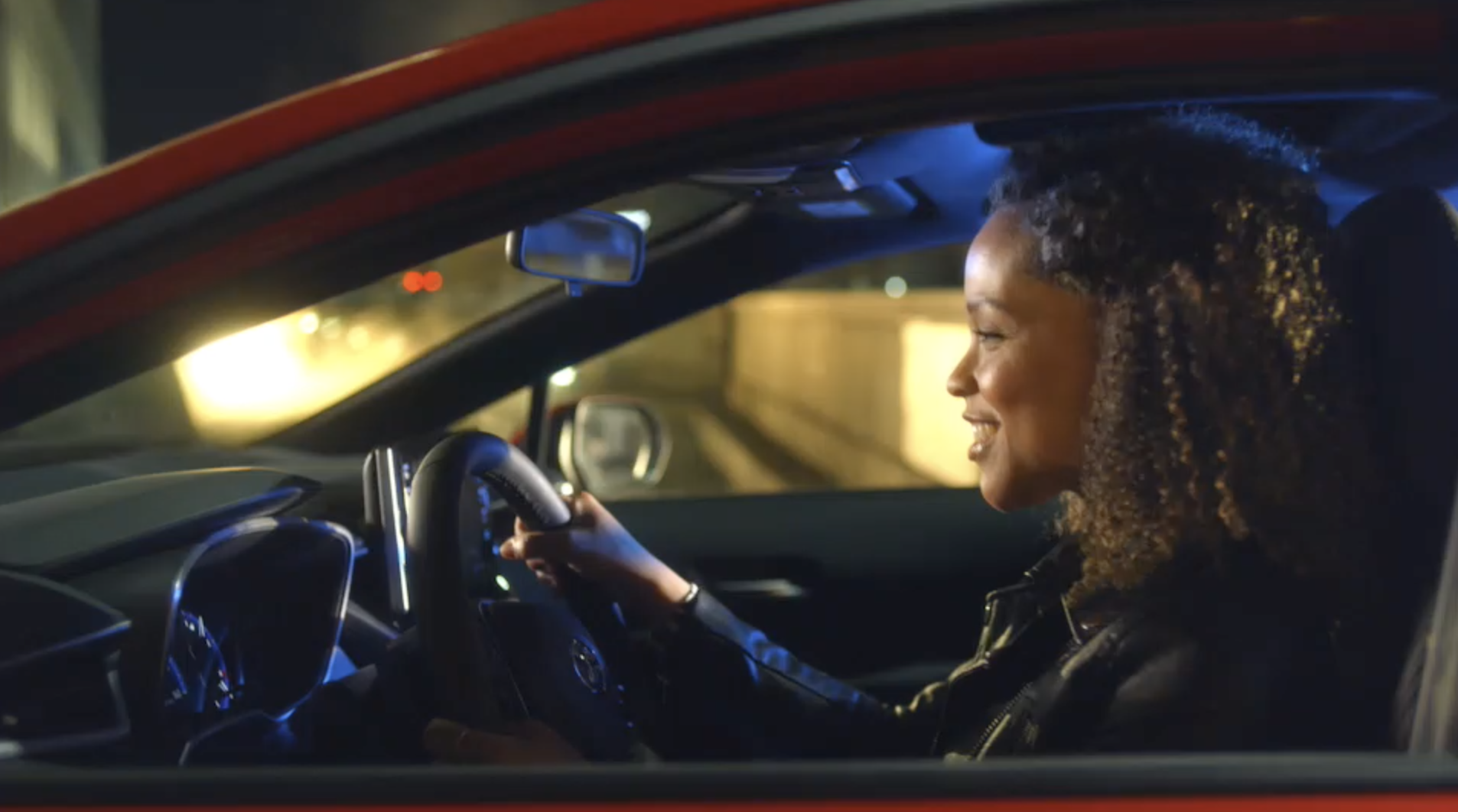 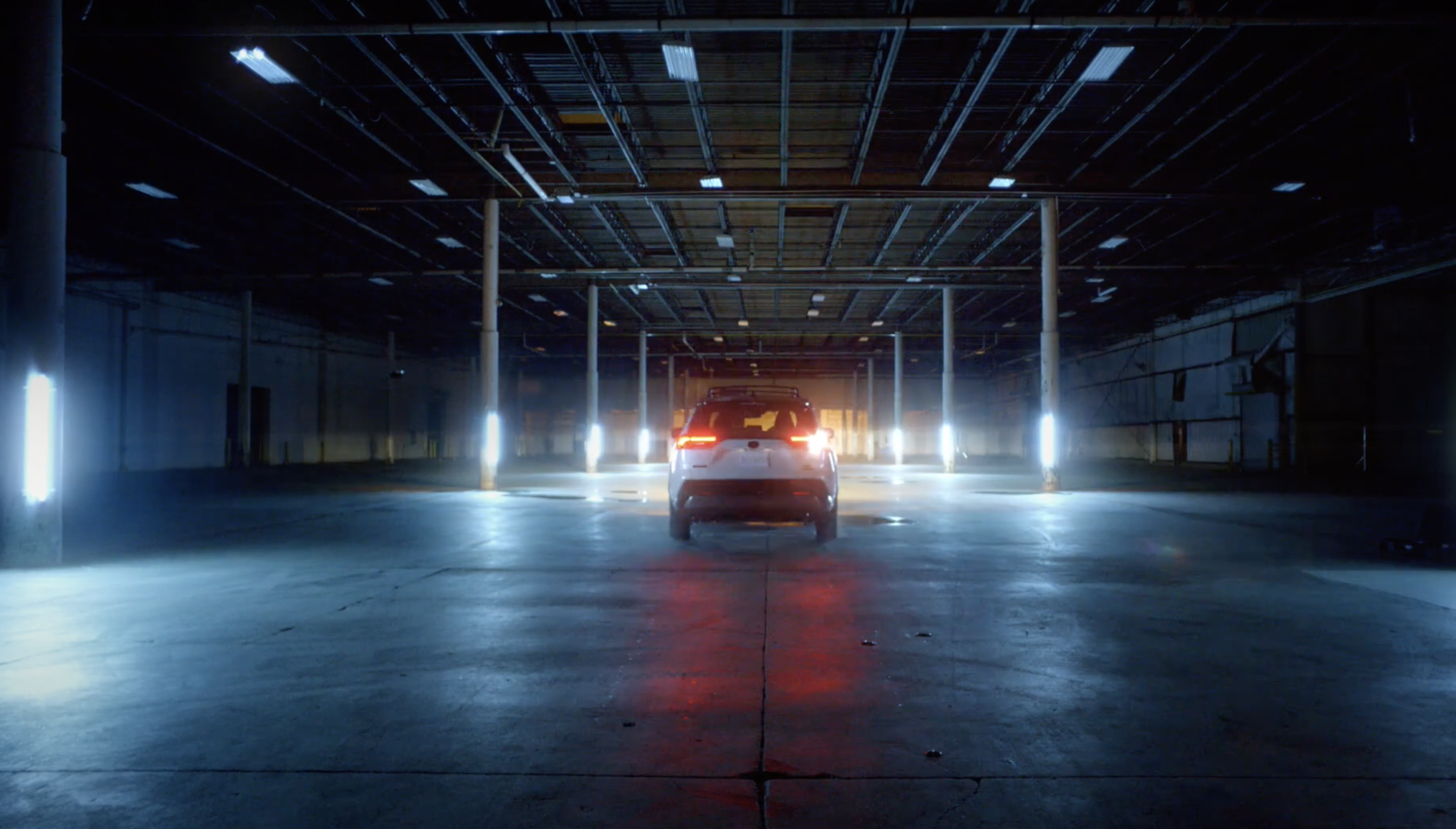 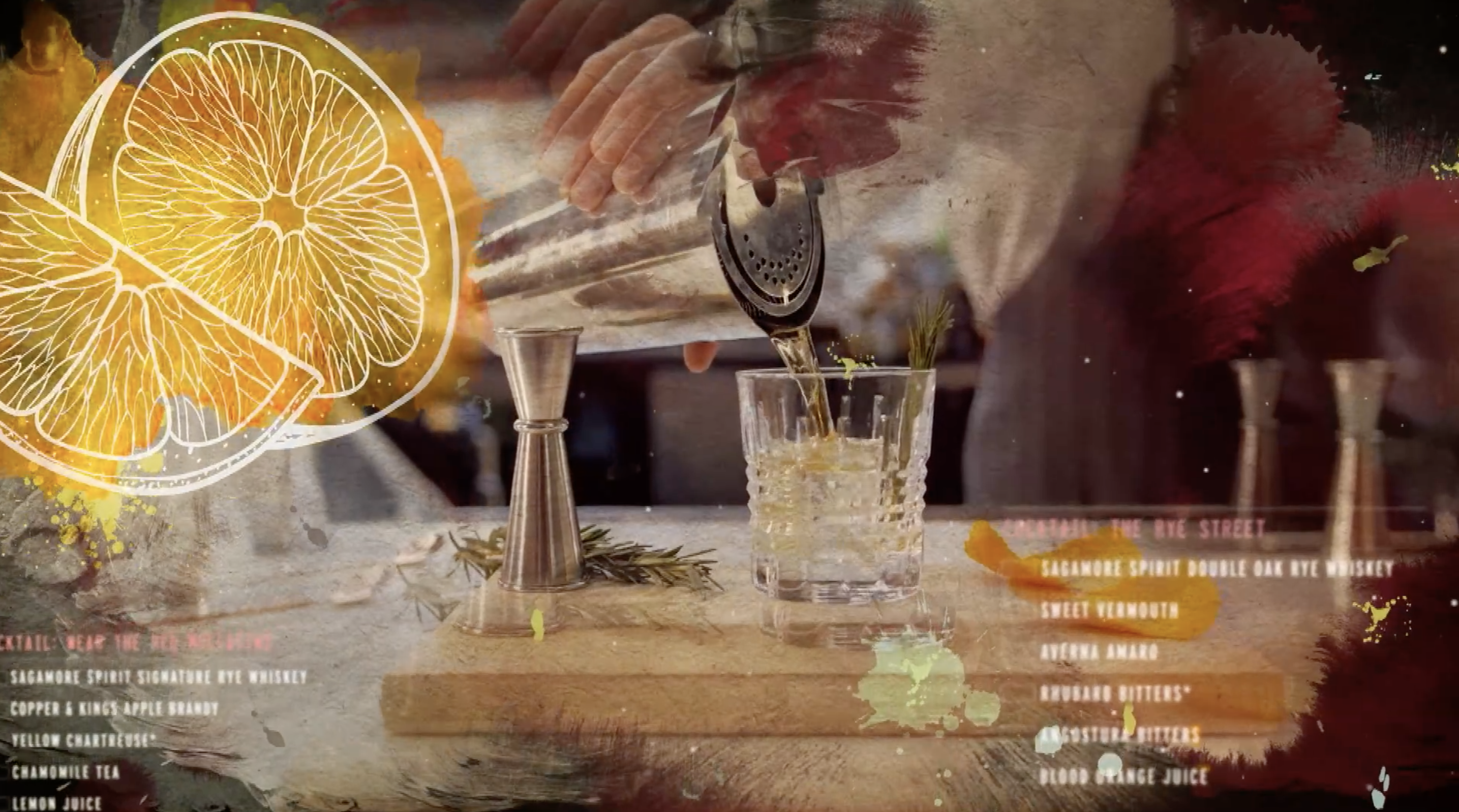 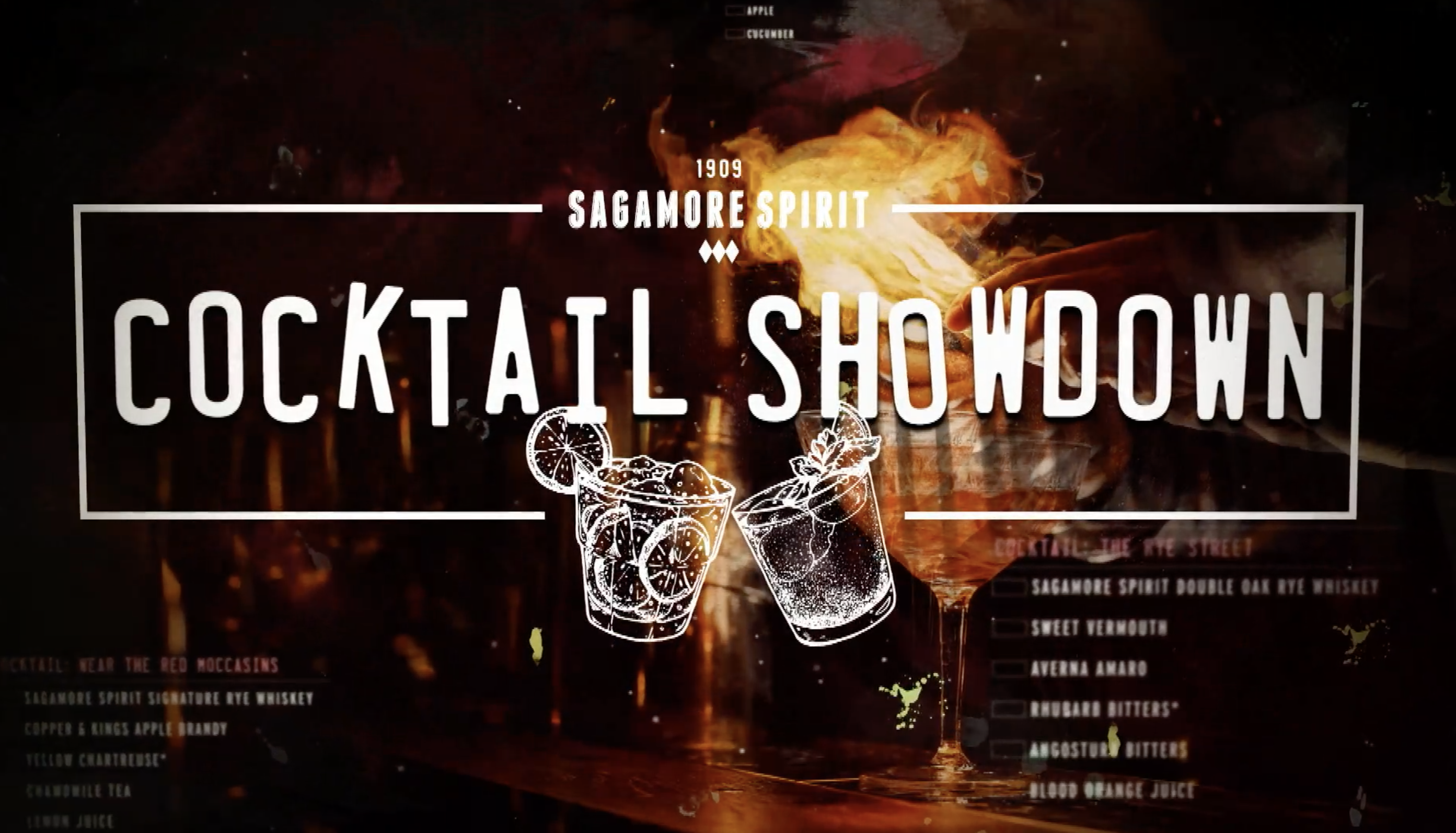 PRODUCERS has some new hardware to be proud of this awards season! The PRODUCERS team was honored to have won 2 Gold and 3 Silver awards for 3 different projects at this year’s American Advertising Awards, put on by the American Advertising Federation, Baltimore Chapter. Despite the ever-changing year that was 2020, the PRODUCERS team continued to pump out the best of the best creatively, and have some great projects to be proud of.

The first project that was awarded to PRODUCERS was a campaign for longtime partner 186 Media for their client, Central Atlantic Toyota. The project was a campaign titled “Looks Good on Me” which was an edgy lifestyle type of campaign that focused on people in their everyday life noticing how incredible the new Toyota vehicles looked, and reflecting how “they’d look good on me.” For this Project, PRODUCERS brought home a Silver ADDY Award for Cinematography-Campaign.

The next project that PRODUCERS was recognized for was the Intro Video created for the Cocktail Showdown Live Event for Sagamore Spirit, another great partner. The event was livestreamed on Facebook in the beginnings of the pandemic in April 2020, and connected 5 bartenders from across Baltimore, as well as 3 judges and a host, as they mixed their own cocktail creations using Sagamore Rye Whiskey. For this project, PRODUCERS brought home a Silver ADDY Award for Animation/Special Effects/Motion Graphics.

And finally, the project that rounded out the PRODUCERS wins was another project with Sagamore Spirit. This time, for an incredible campaign titled “Sip of the Rye.” The campaign consisted of a number of videos, including :90, :60, and :30 second spots, as well as a number of quick :15s. This campaign brought home a whopping 3 Addy Awards for the team, including 2 Golds. The first Gold awarded was for Internet Commercial Campaign for the entire series of videos. The second Gold ADDY was awarded for Cinematography for the :90 second brand video, filmed by PRODUCERS’ own Ray Jones. The last award that rounded out this sweep was a Silver for Video Editing, which was crafted by PRODUCERS’ David Hudson.

We’re proud of our PRODUCERS team and grateful for the clients who trusted us to create award winning work for them. Below are the full credits for all three award winning projects.