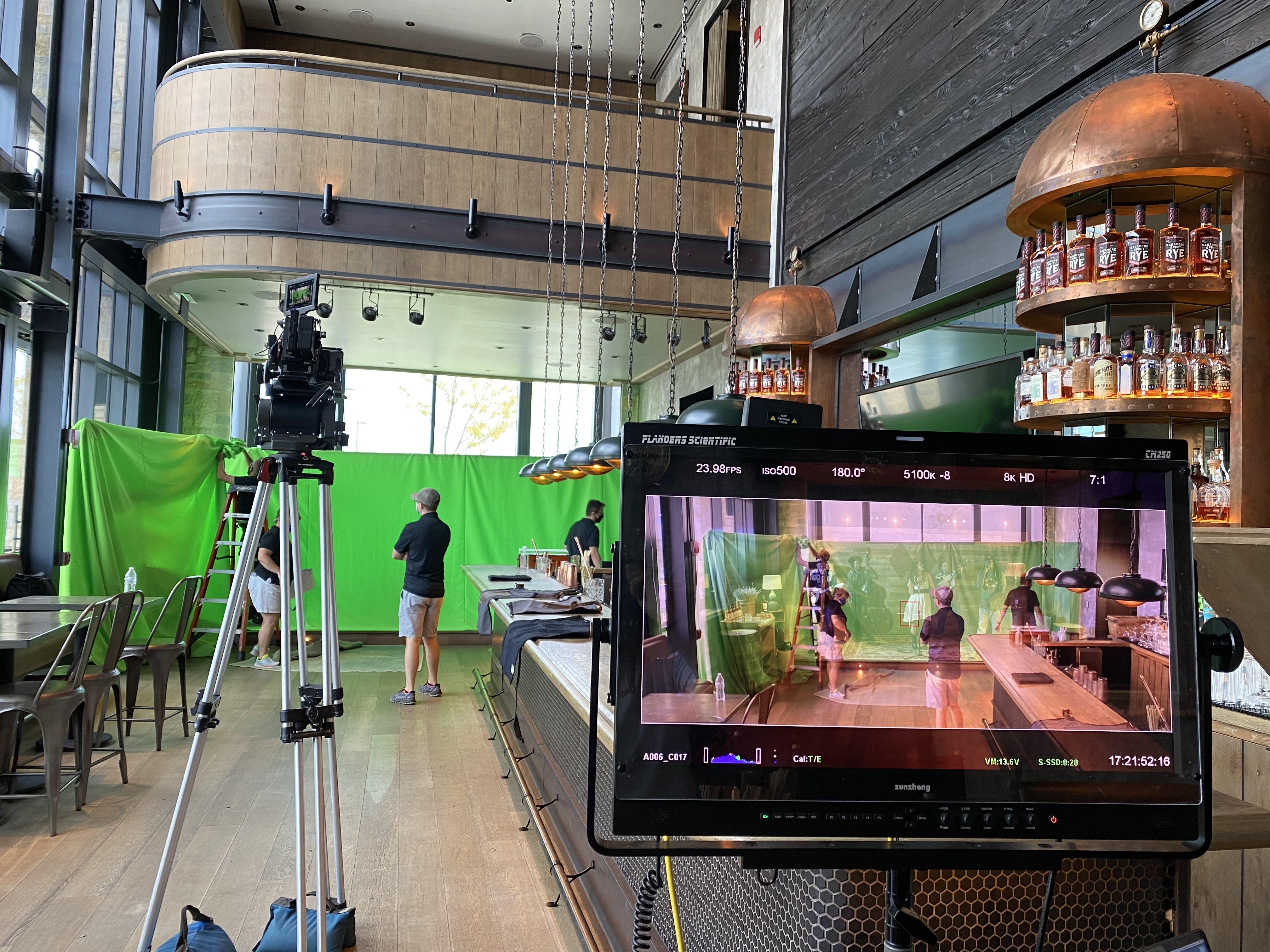 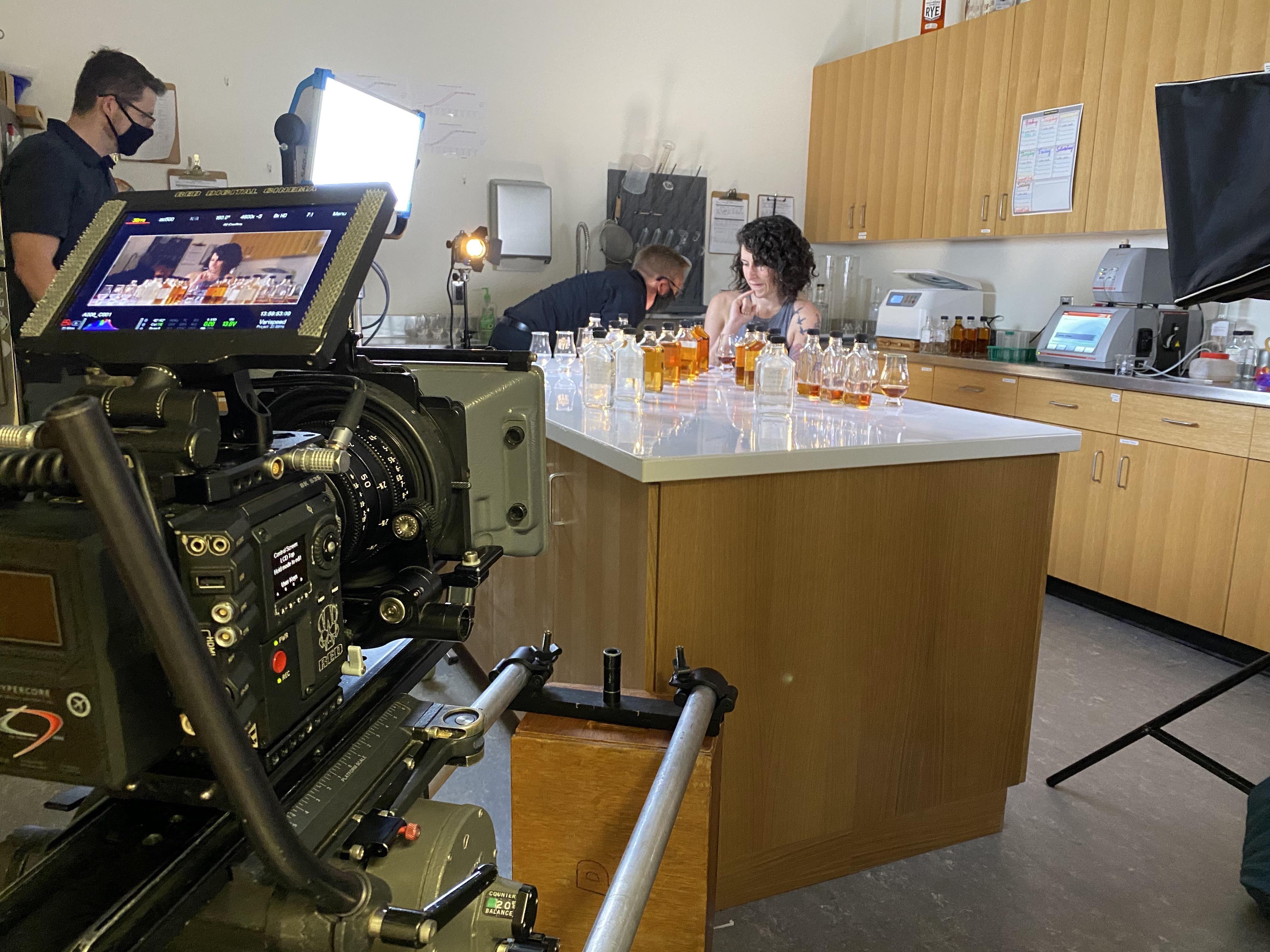 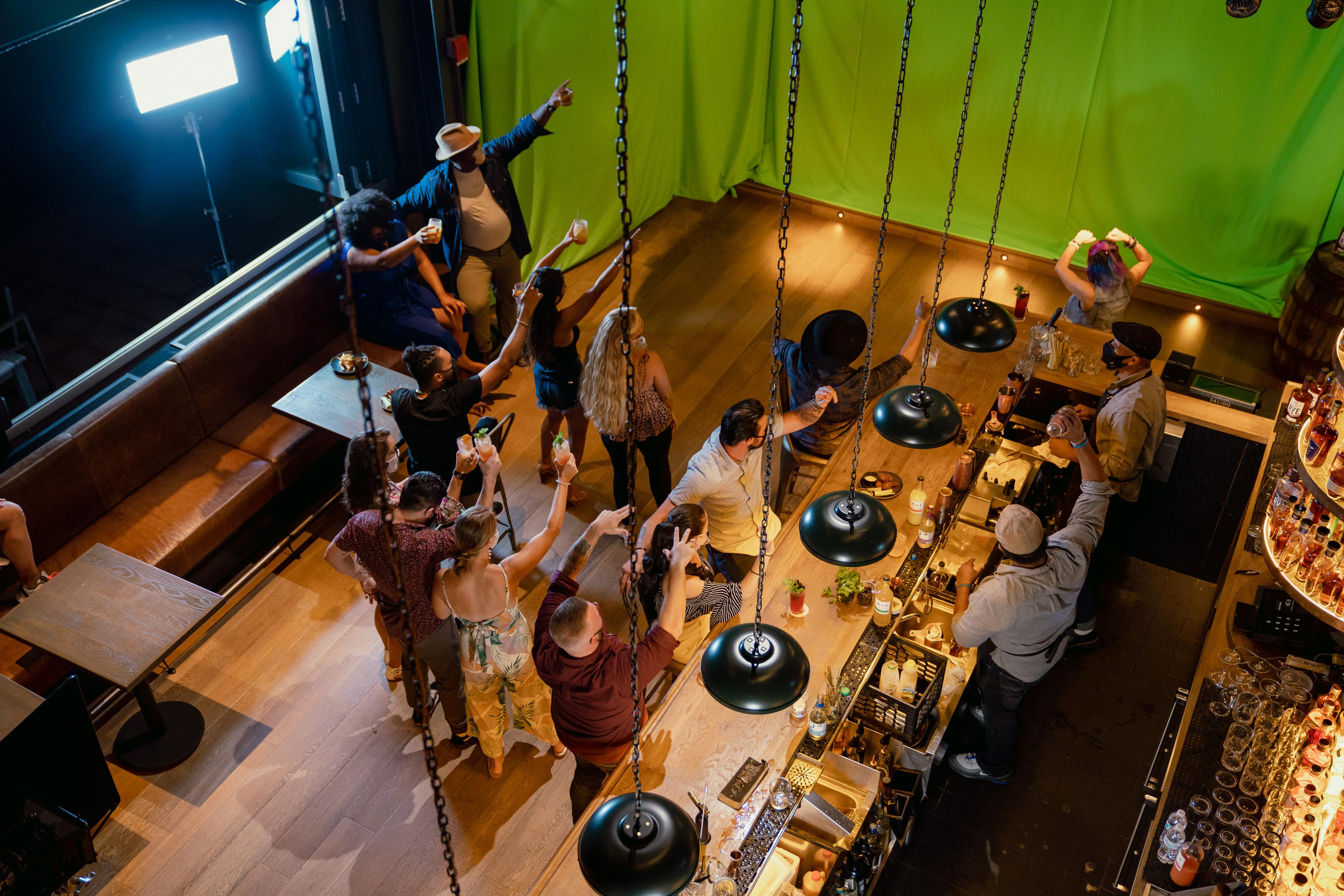 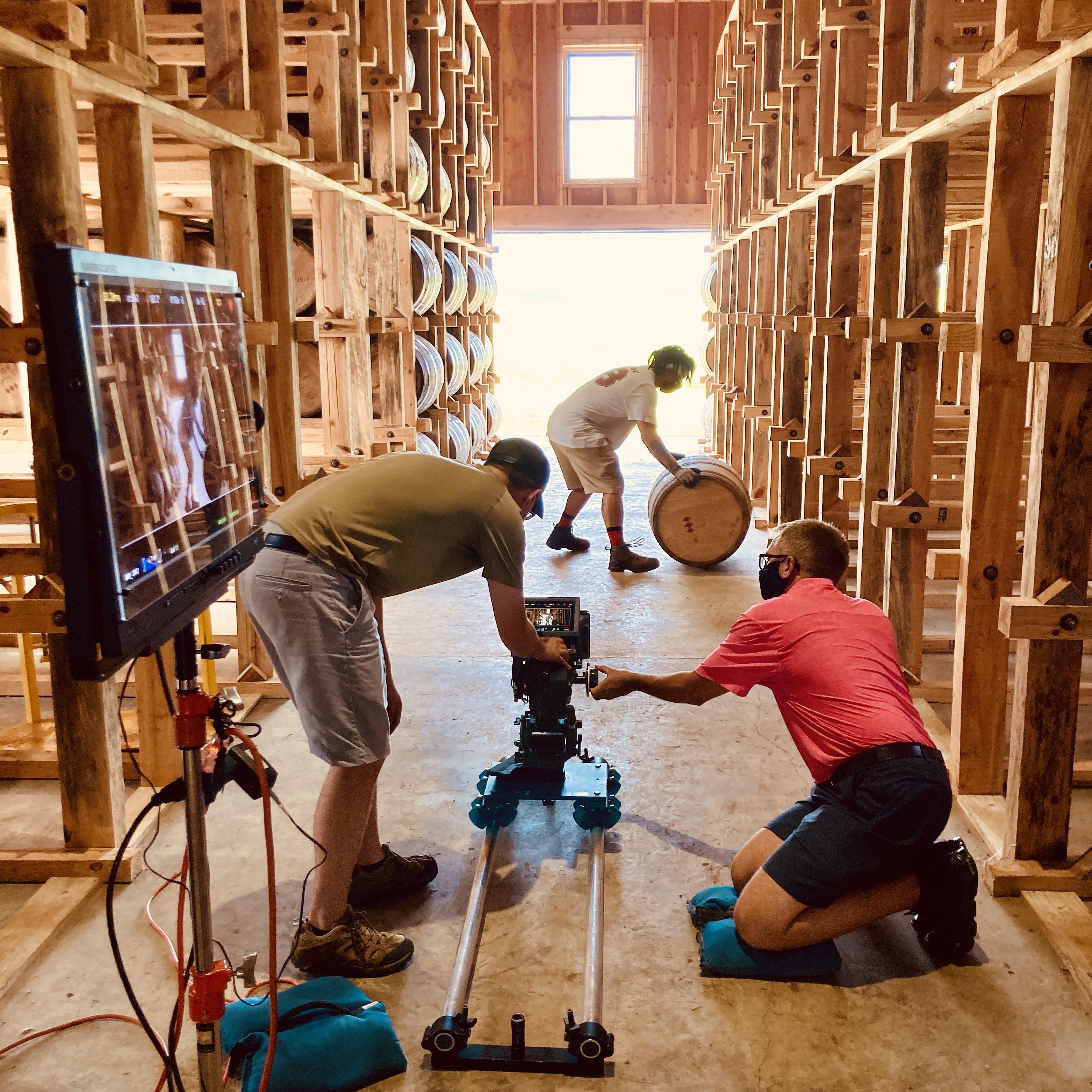 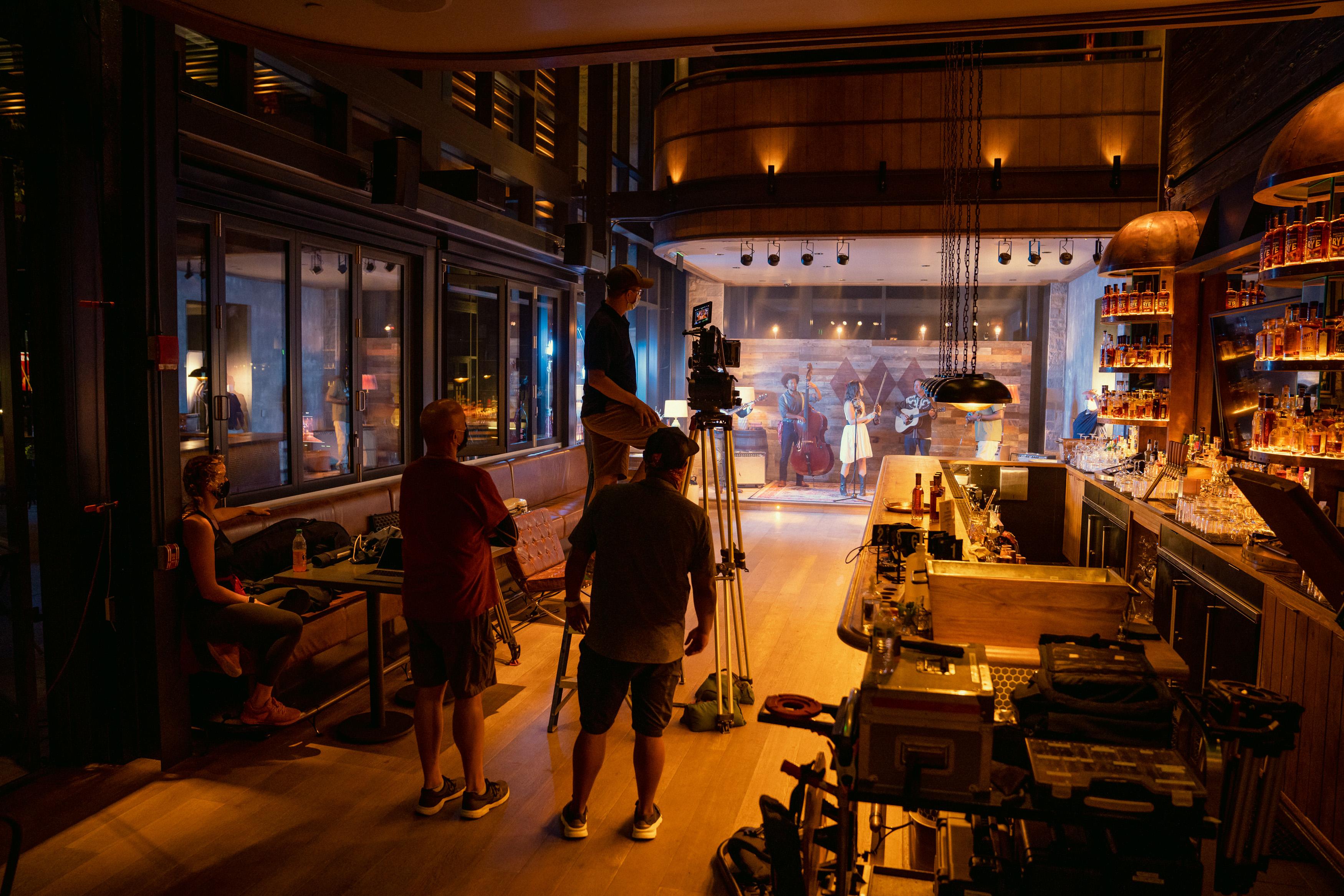 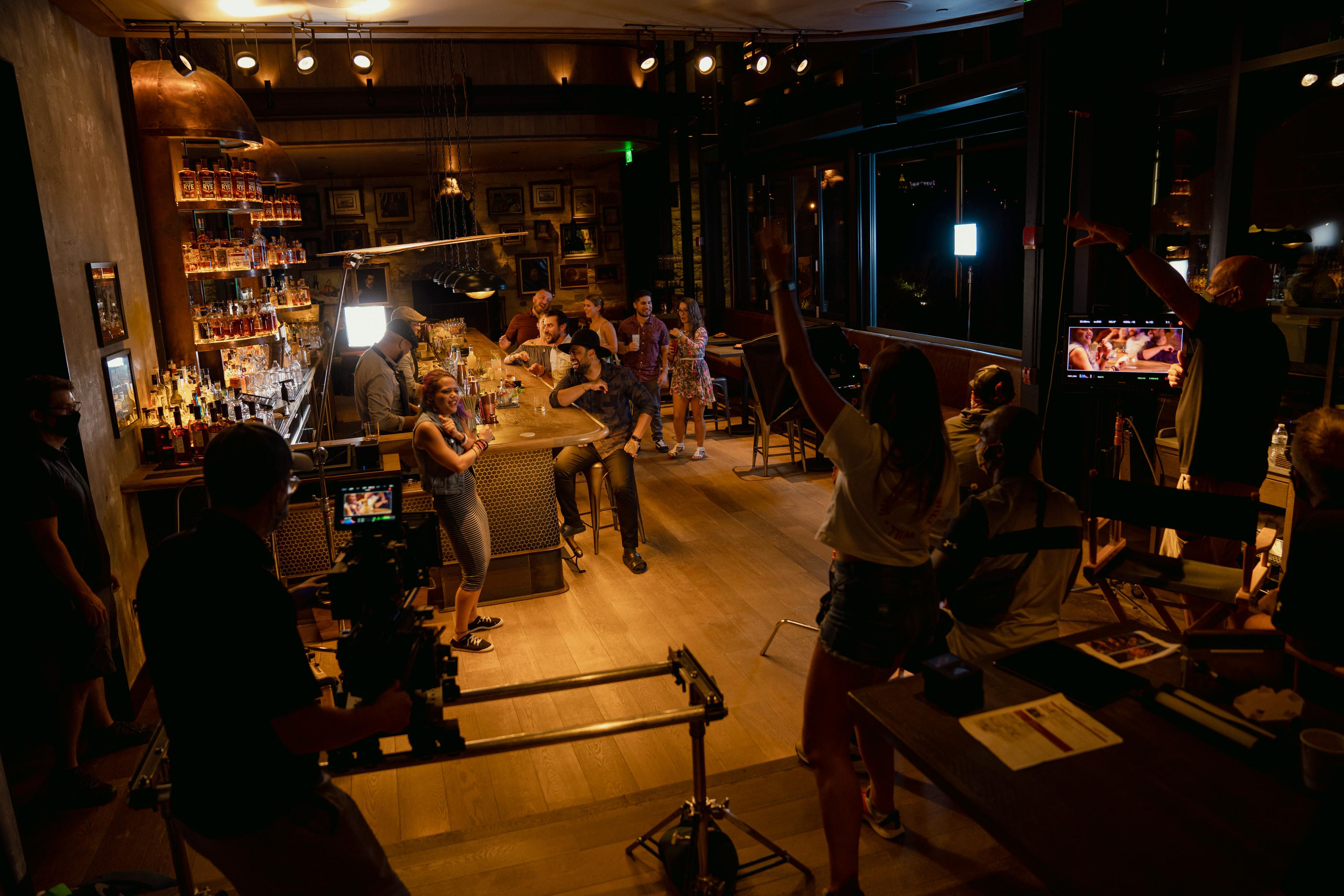 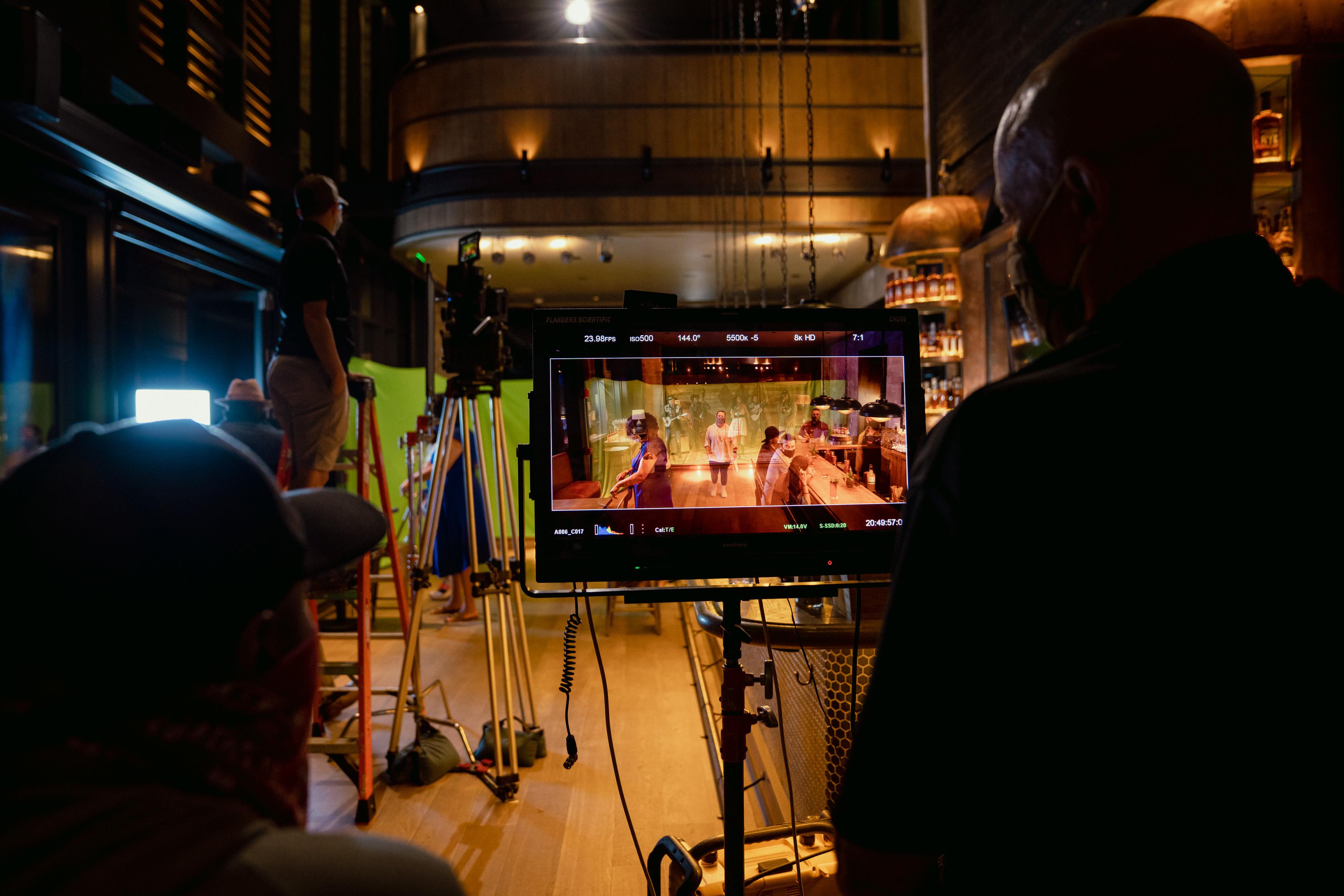 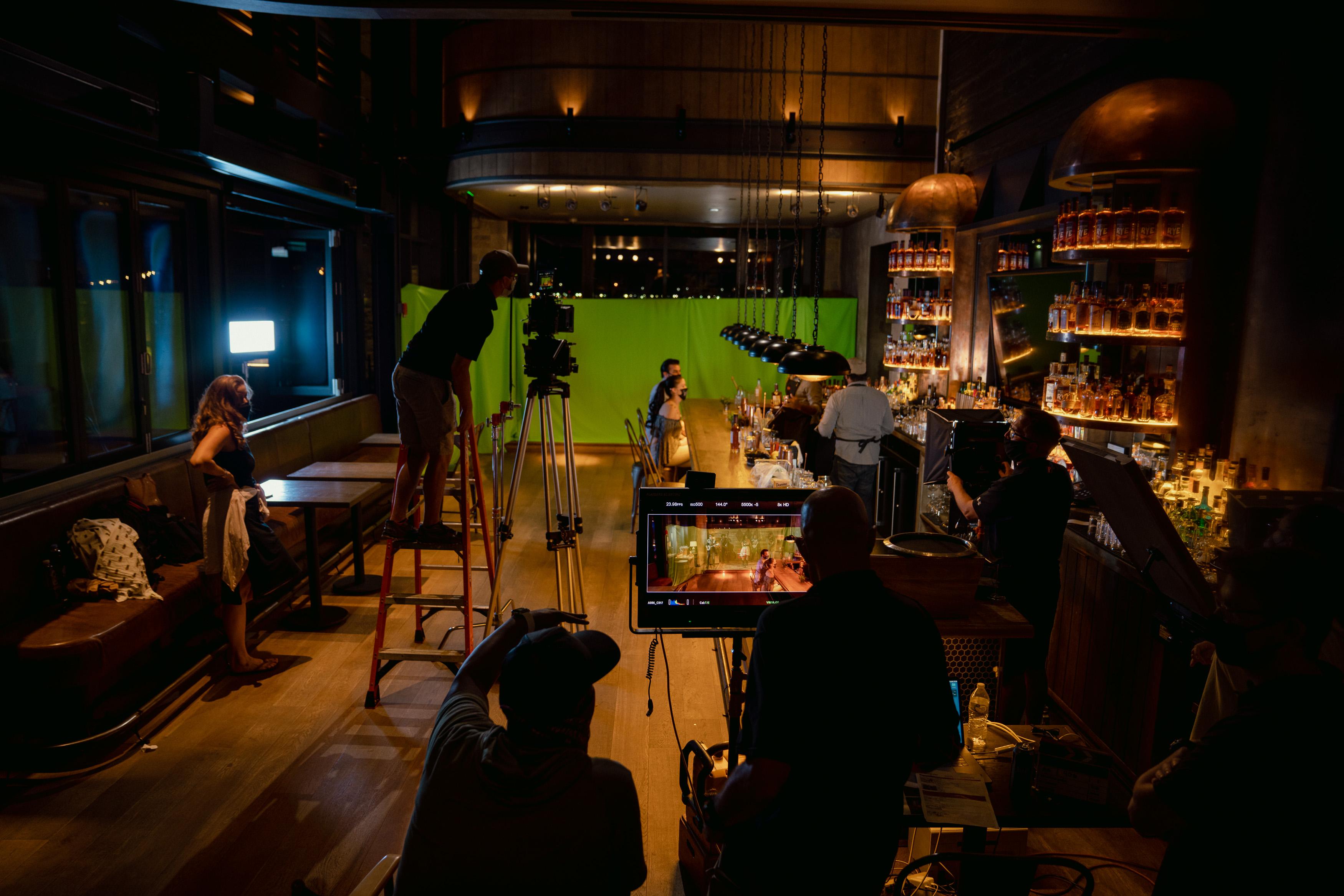 Get A Sip of the Rye

Filming during COVID-19 surely has brought its challenges, but PRODUCERS was up for the extra precautions and hard work it would take to pull off 7 days of filming to produce a new video Brand Campaign for Sagamore Spirit.

Looking to set themselves apart from your typical whiskey ad, Sagamore Spirit and PRODUCERS set out on a mission to create a unique and memorable new look for the brand.

The creative all started with a song, produced by a band with a unique sound that intertwines the best of bluegrass with the rapping style of hip-hop. Sagamore Spirit’s EVP of Brand Marketing, Marcus Stephens, in his search for a different sound for the campaign, discovered the band Gangstagrass. While listening to their music, one song in particular spoke to both the Sagamore brand and the Whiskey Thieves that follow it. That toe-tapping, high energy song was “Barnburning.”

The visuals that would follow this high energy music track were put to storyboards and a proof of concept animatic. They told the backstory of how Rye Whiskey is made and the people behind it – from vistas of rye fields, portraits of farmers and distillers alike, barrels being made at the cooperage, goods traveling to the distillery, the distillation process, and to round it out, the band, Gangstagrass, playing live for patrons enjoying the music and sipping on Rye at the bar.

The filming took place over an extensive production schedule. The many locations included rye fields and harvesting in southern Maryland, a cooperage in Kentucky, the Sagamore distillery in Port Covington, Sagamore Farm in Baltimore County and two long nights at Rye Street Tavern to capture the live performance of the band and patrons enjoying the music.

With a small but nimble crew, DP Ray Jones and the PRODUCERS team navigated a multitude of challenges, including the pandemic, weather, delayed harvesting, as well as travel restrictions to capture drone footage, portraits, detail shots and many cinematic landscapes for the project. The biggest challenge the team faced was figuring out a way to film the band and a large group of patrons in the same location during COVID.

This is where PRODUCERS Director Rip Lambert and Executive Producer Ross Jones had to get really creative. The first night at Rye Street the band was filmed performing “Barnburning” to an empty bar. The second night of filming captured the bar patrons and bartenders in small groups, all strategically placed. Green screen was hung in front of the stage where the band had played the night before. Detailed camera information and 4K RED footage was delivered to PRODUCERS Motion Designer Justin Sweeney, who then used his advanced compositing skills to seamlessly stitch the assets together to create cohesive scenes of Gangstagrass playing to a full bar of patrons at Rye Street Tavern in Port Covington.

Senior Editor Dave Hudson and Sagamore Spirit’s Marcus Stephens proceeded to create a multitude of cuts to produce a full campaign from all of the captured footage, including a :90 second brand ad, a :60 second cut, multiple :30’s, as well as :15’s. Colorist Kirk Davis performed the color grading in Pablo Rio, while Audio Engineer Woody Ranere added sound design and created cutdown versions of the track from the music stems for the digital campaign.

Watch the full brand ad HERE and we know in no time, you’ll be tapping your toes and hankering for a sip of Sagamore Spirit Rye yourself.

For a behind the scenes look at the Rye Street Band/Crowd composite, as well as others, check it out HERE

To listen to more music by Gangstagrass go to gangstagrass.com

To find out where you can purchase Sagamore Spirit Rye Whiskey or to learn more about the brand, visit their website at sagamorespirit.com/

Select photos taken by Sebastian Marin. To see more of his work, go to sebasmarin.com