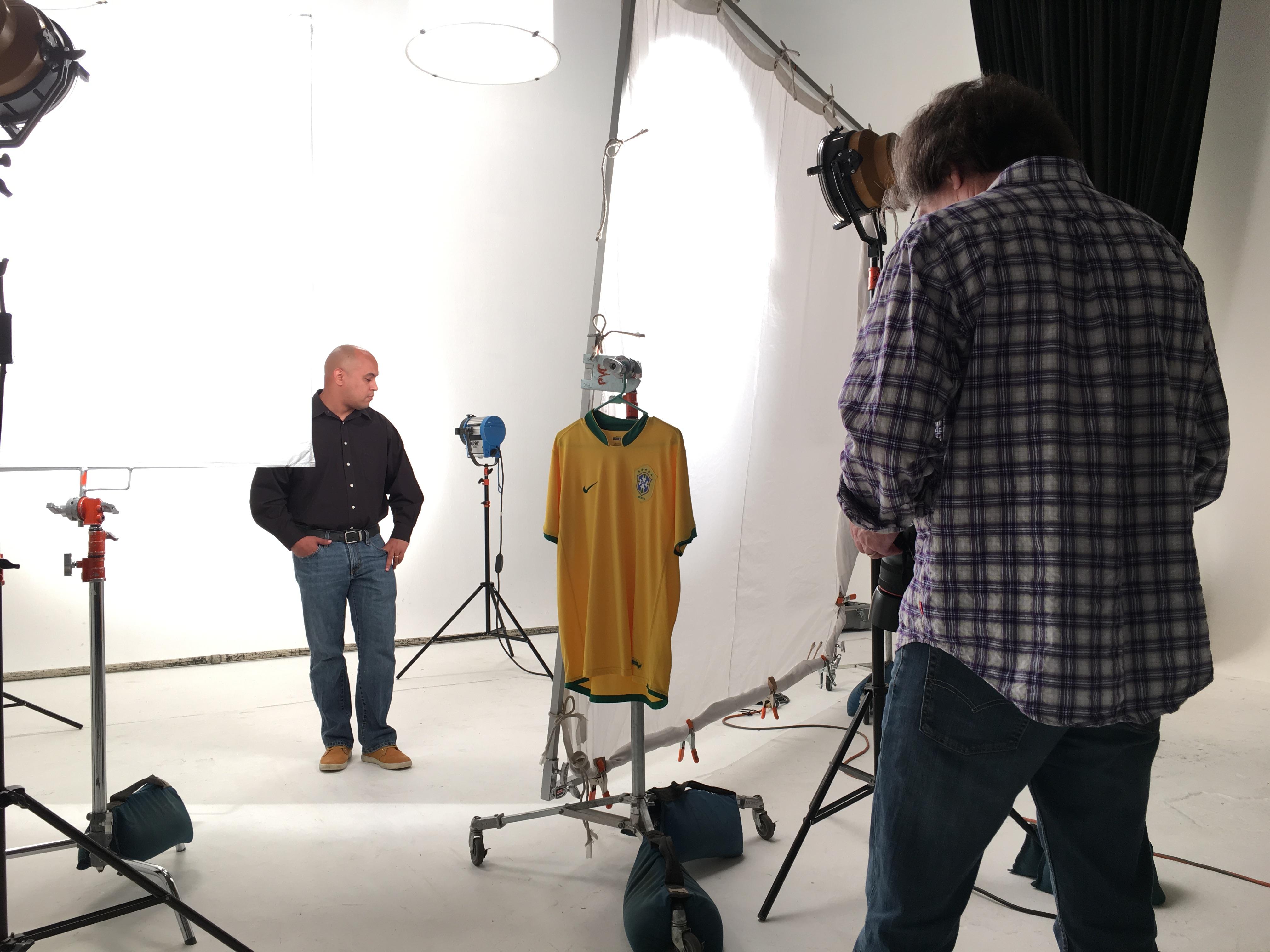 “I look forward to eating all the crabs,” says Glauco Dos Santos, PRODUCERS ' newest motion designer, of his recent arrival in Maryland. Dos Santos joined PRODUCERS from Anderson Productions in Connecticut after being attracted to the friendly people and the quality of work. “One of the spots that quickly caught my attention and let me know PRODUCERS is capable of great work was the Under Armour spot titled Cam’s Night Out.”

Compared to the mostly local crew, Dos Santos has been quite the Jetsetter. Before making the move to Maryland from Connecticut, Dos Santos, who was born in Brazil, spent his childhood in San Francisco, CA and attended the University of North Florida in Jacksonville, FL. It was there that he discovered graphic design. What started as a focus in animation eventually evolved into a love for motion graphics, “I always liked drawing what I saw as kid and I love the entertainment industry.” Dos Santos enjoys that his work allows him to constantly be learning new things, whether it be about design itself, or through researching his newest project. “Research”, Dos Santos asserts, “is essential for great design.”

Dos Santos is joined in Maryland by his wife Amanda, his daughter Gabriella, and his stepson Medany. “They love pizza and making lots of noise,” he says of the two kids. Outside of work Dos Santos enjoys taking road trips to historical sights, watching movies, and drawing. Dos Santos says that he has a lot to explore in Maryland, but his impression so far? “It seems like a nice place to live.”