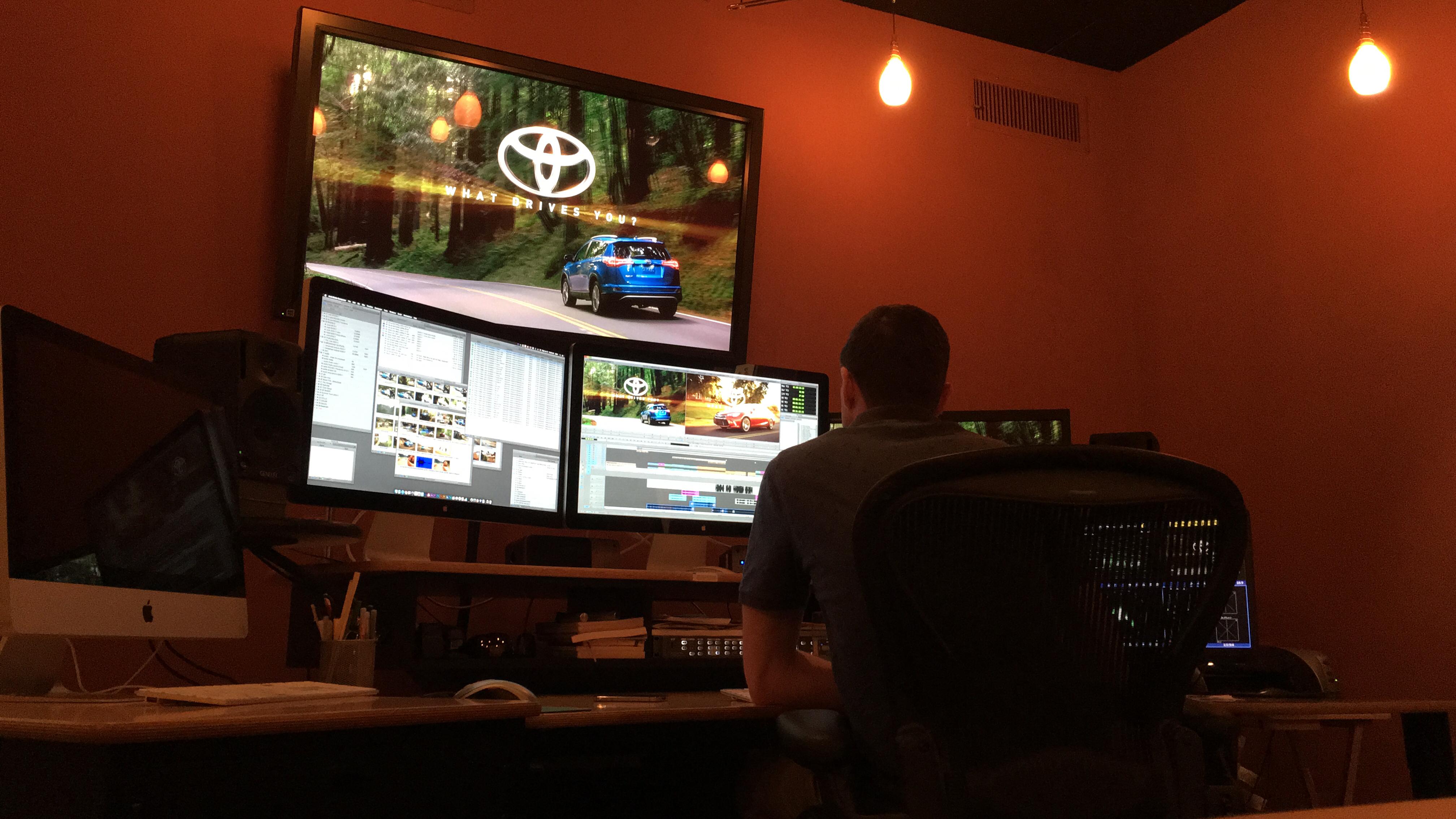 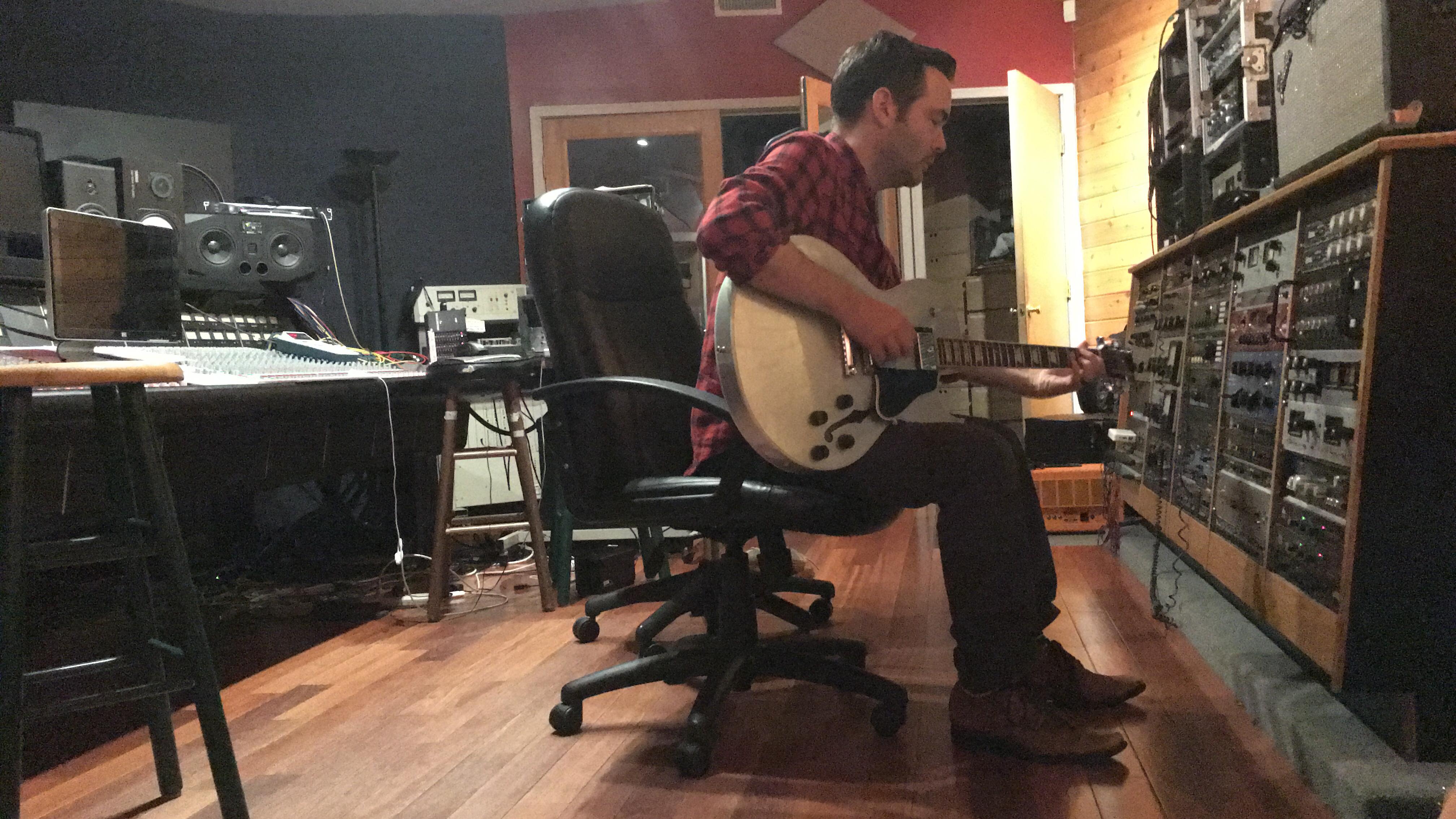 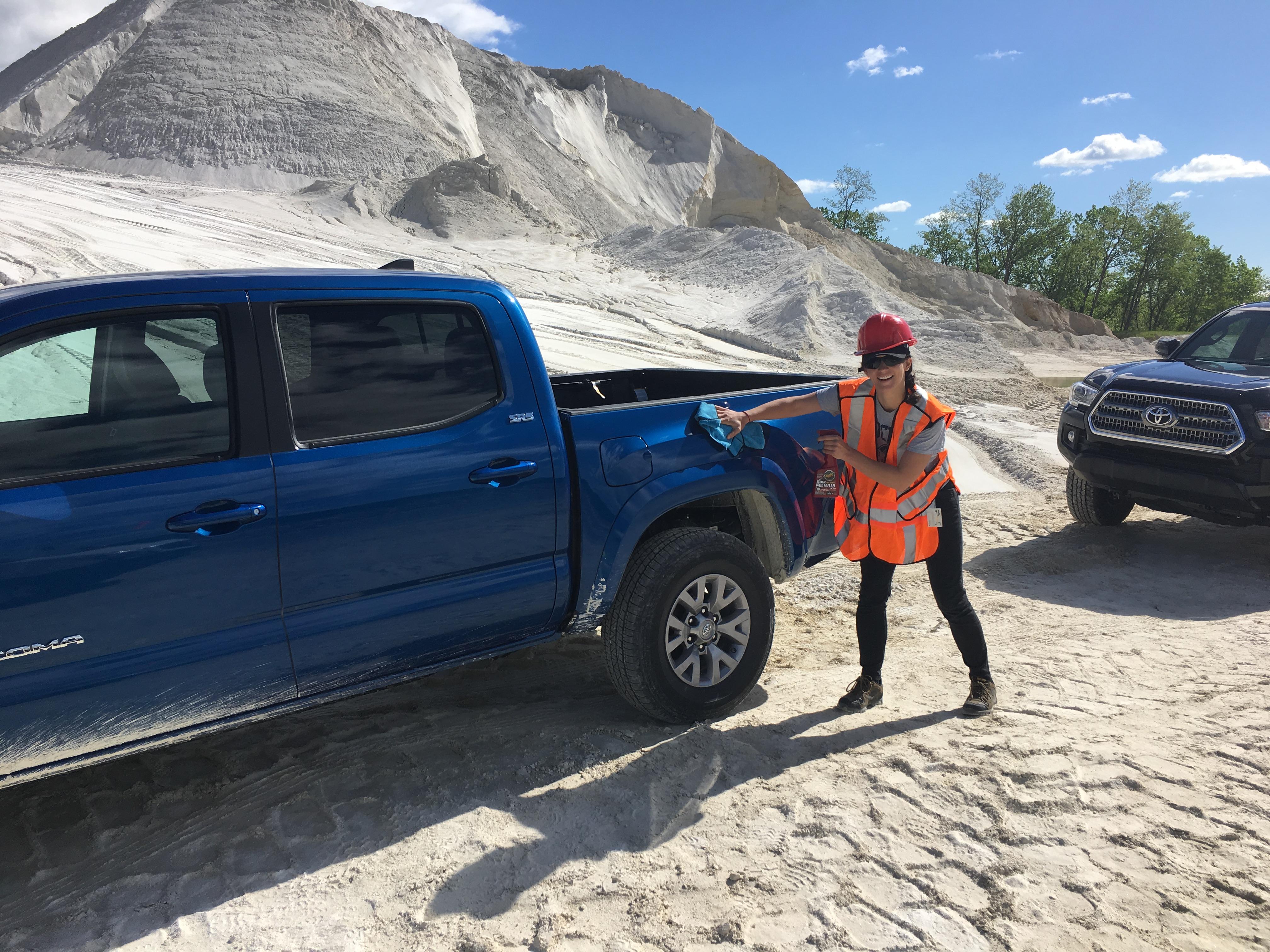 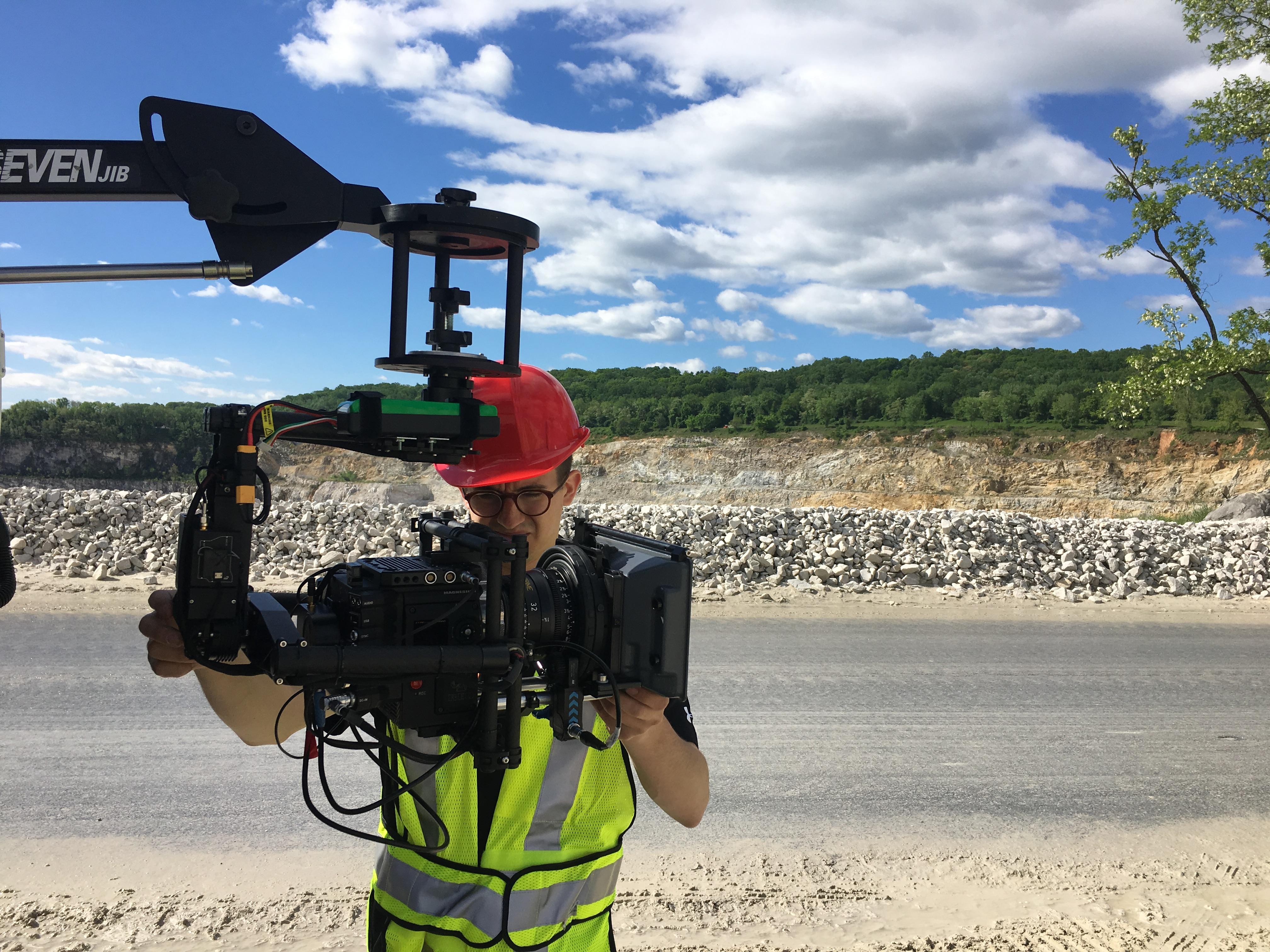 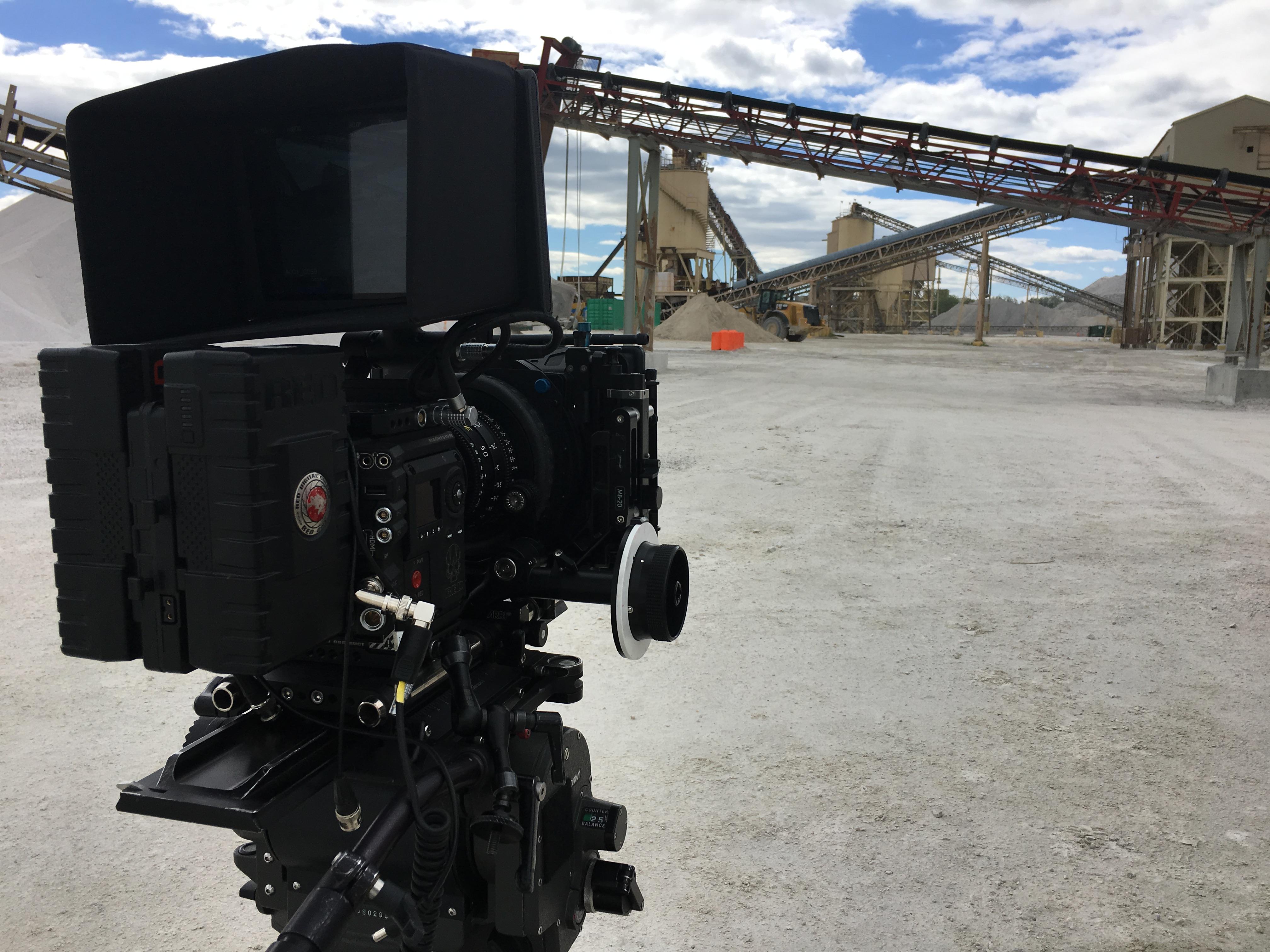 Curated by PRODUCERS and the creative team at 186 Advertising, the new series of spots embrace the joy of summer outings and how Toyota gets you there. Footage of summer fun is integrated seamlessly through-out the multi-spot campaign against a catchy, fun, original music score composed and produced by Woody Ranere and the creative team at PRODUCERS.

Executive Producer Karen Phillips, Editor Dominic Anello along with 186 creatives Sean Hearn and Doug Martin met with Ranere to lay the foundation for the music that would be the heart of the broadcast campaign. After working against several music demos and edit styles the team landed on the right sound and look. Ranere then delivered not only the summer themed track; but a fully produced song with multiple singers, great lyrics and an edgy rock & roll “Truck” version for the client.

Final sound mixing for the spots was completed by Sr. Audio Mixer Bob Bragg. Woody Ranere was on hand to compose mnemonics and establish multiple lyric sequences for the campaign.

During the several month process to create these spots, PRODUCERS was lucky enough to have Woody Ranere come on board full time as our in-house Music Composer. Woody will not only be creating original music for PRODUCERS clients, he will be recording, mixing and sound designing, as well. We are happy to welcome Woody as he rounds out our creative services mix of production, editorial, color grading, motion design, recording, mixing and now, ORIGINAL MUSIC.

For more information about how an original music track could take your project to the next level, please contact Executive Producer Karen Phillips at [email protected]