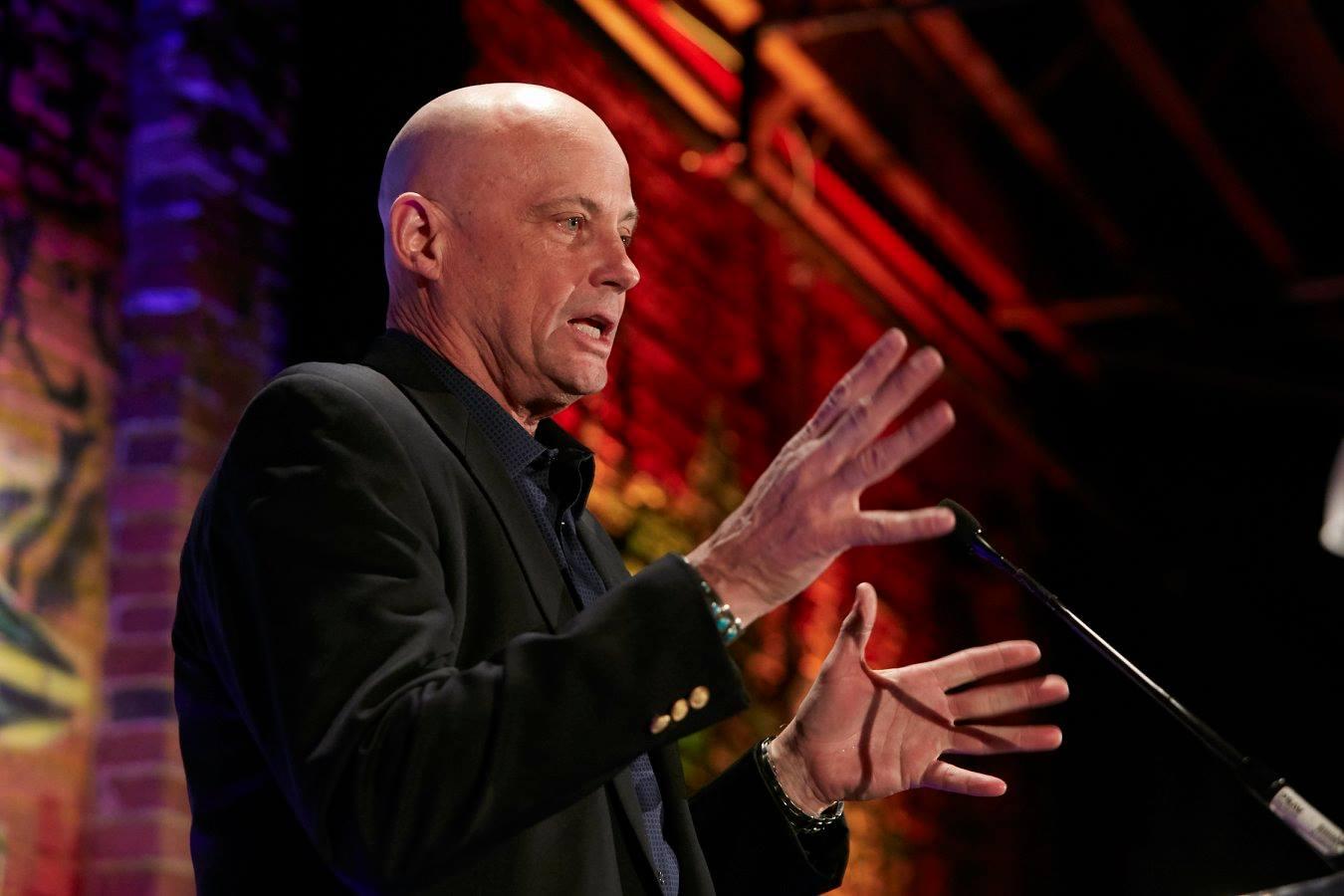 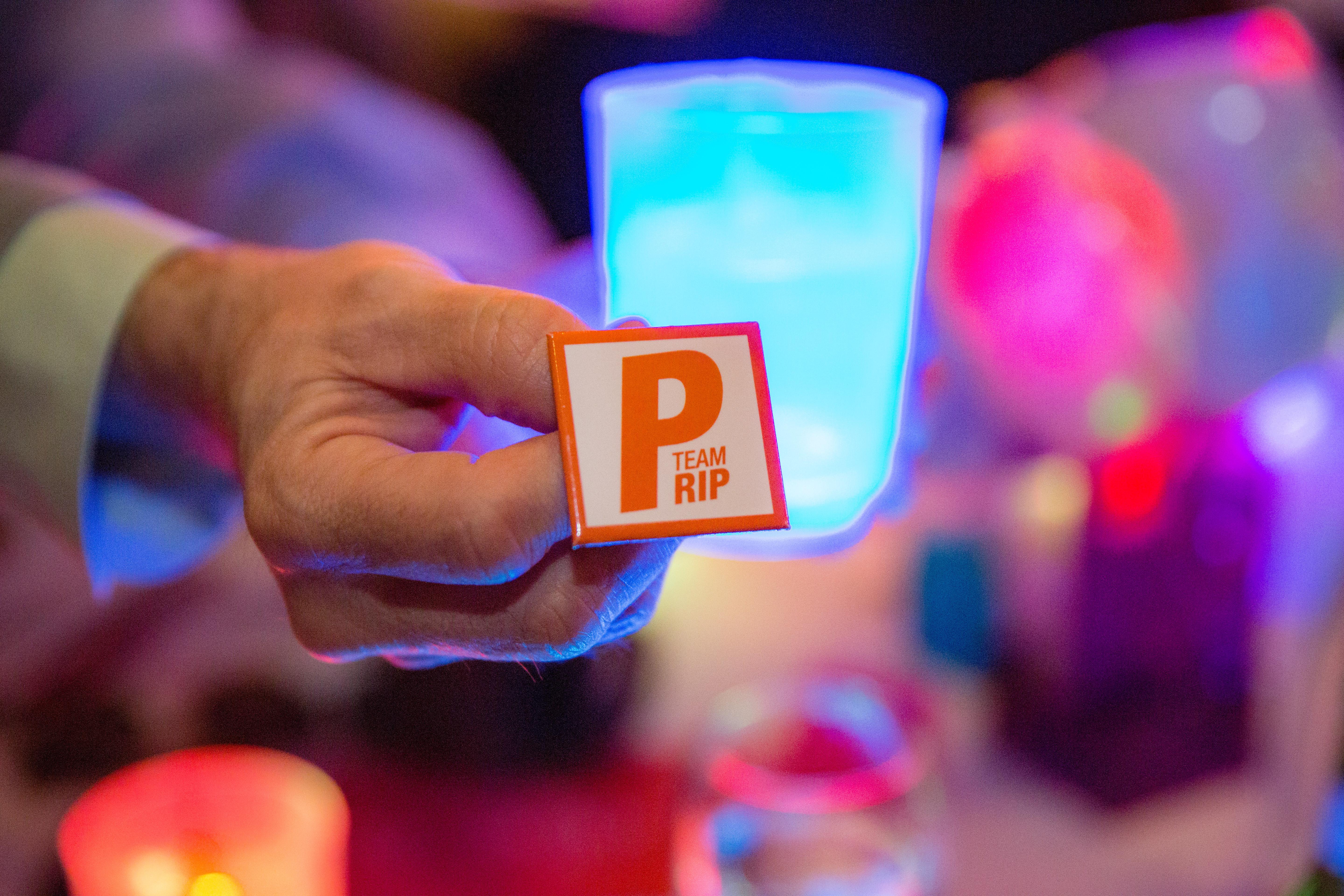 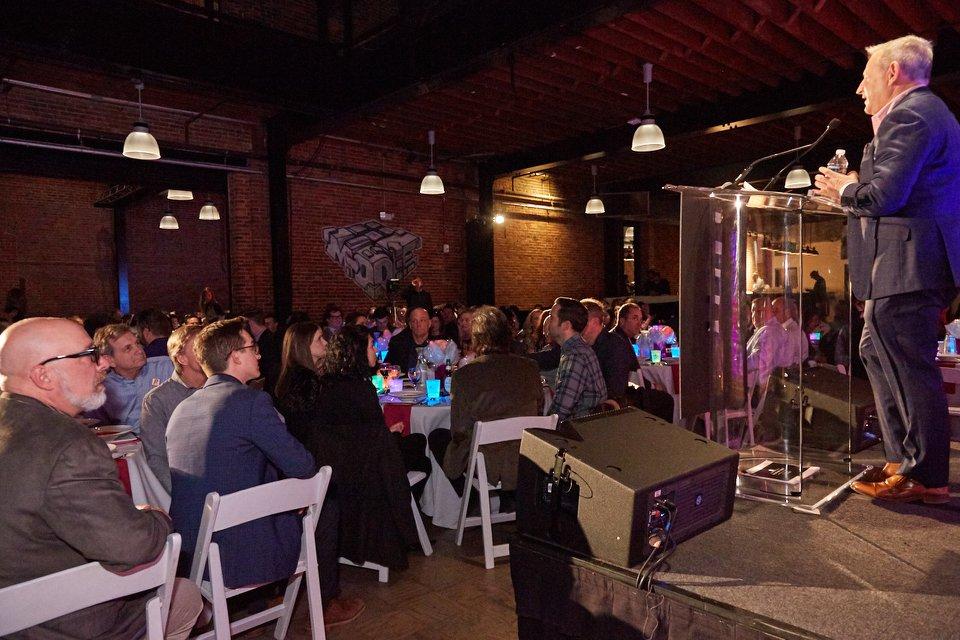 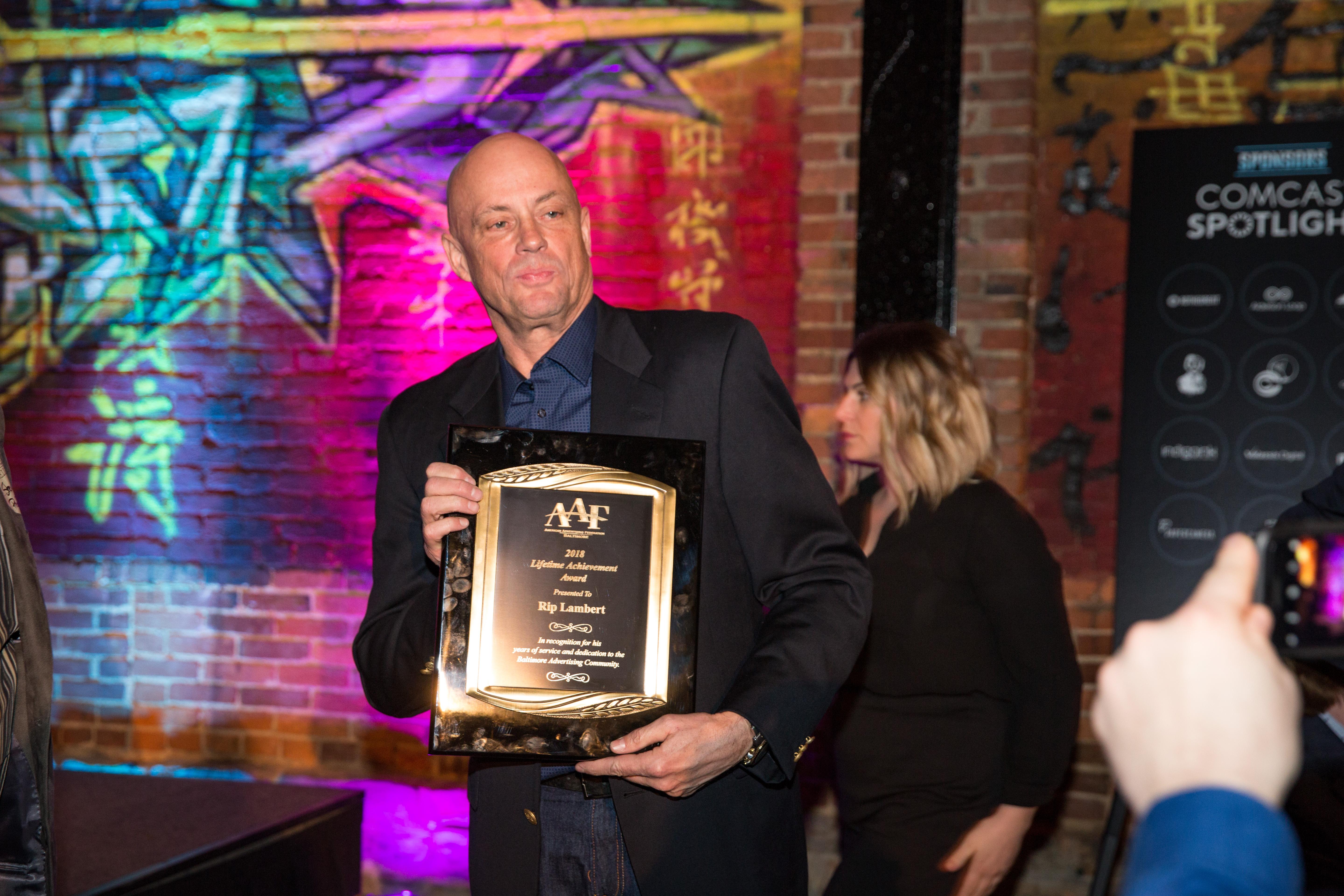 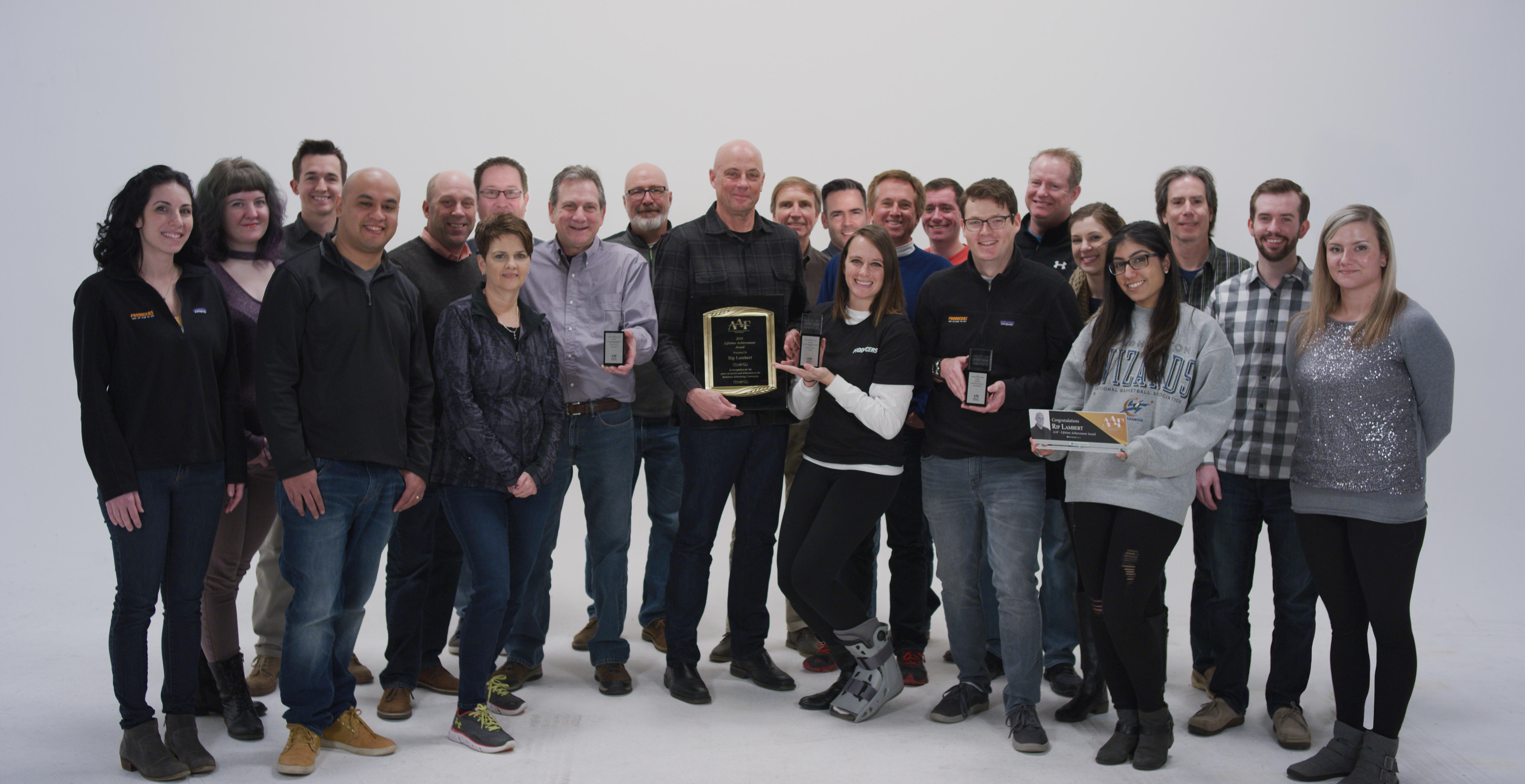 The first award of the evening to PRODUCERS was in the Film, Video and Sound Category. The short film was created for The Potomac School in McLean, VA as an overarching brand film for the school's admissions department. This award winning narrative featured an emotional script written by Director Rip Lambert, beautifully lensed location footage captured with PRODUCERS RED Weapon cameras equipped with Anamorphic lenses and an original score by in-house composer Woody Ranere.

The next award for PRODUCERS came in the Elements of Advertising category for Suffolk Construction's "Innovation" video. This piece was created to introduce the Boston based construction company's Smart Labs, located in their offices across the county. The use of motion graphics and sound design conveyed how an idea is formed and implemented as part of the company's new innovation initiative.

PRODUCERS' last ADDY also came in the Elements of Advertising category for Roland Park Country School's "This is Your Moment" film. This piece was created to introduce the new head of school in a way that would resonate with the community. The film garnered many accolades throughout the area and still serves as an excellent marketing piece for the all girls private school.

Perhaps the most exciting award of the night was given to our own Rip Lambert, as he was awarded the AAFB's Lifetime Achievement Award. The award is given annually to an industry leader who has been responsible throughout his or her life in helping to build the foundation for a strong Baltimore advertising community. This award recognizes and honors those talented, dedicated individuals who have inspired other advertising professionals by setting the standard by which great leaders and accomplishments are measured.