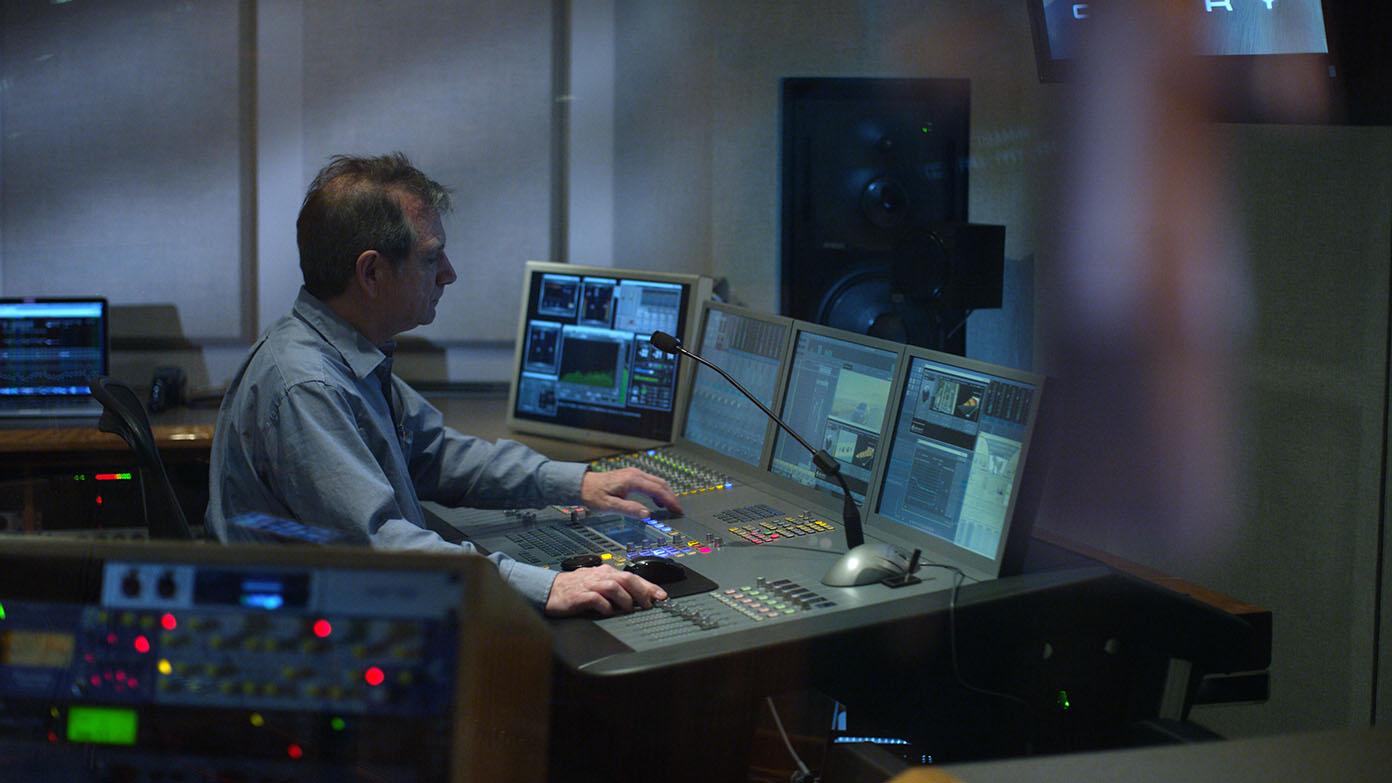 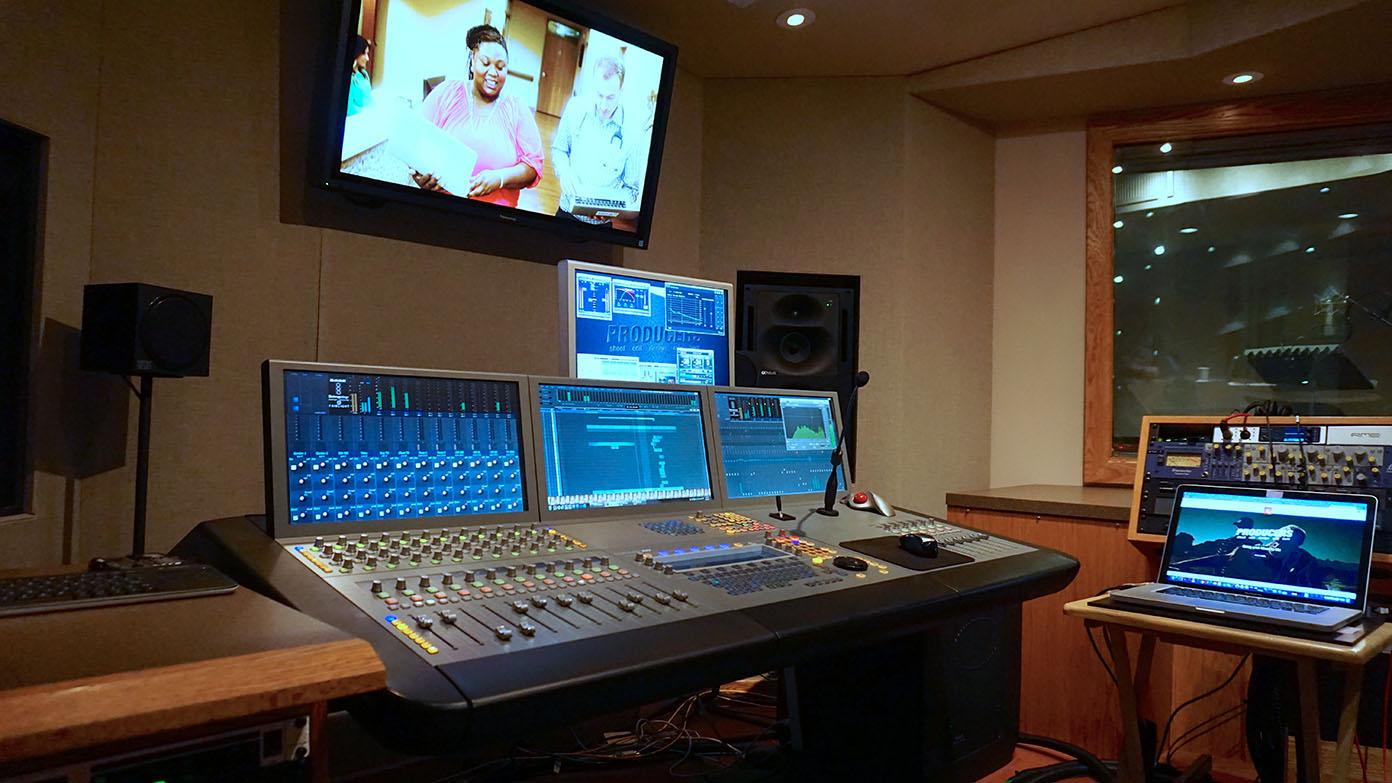 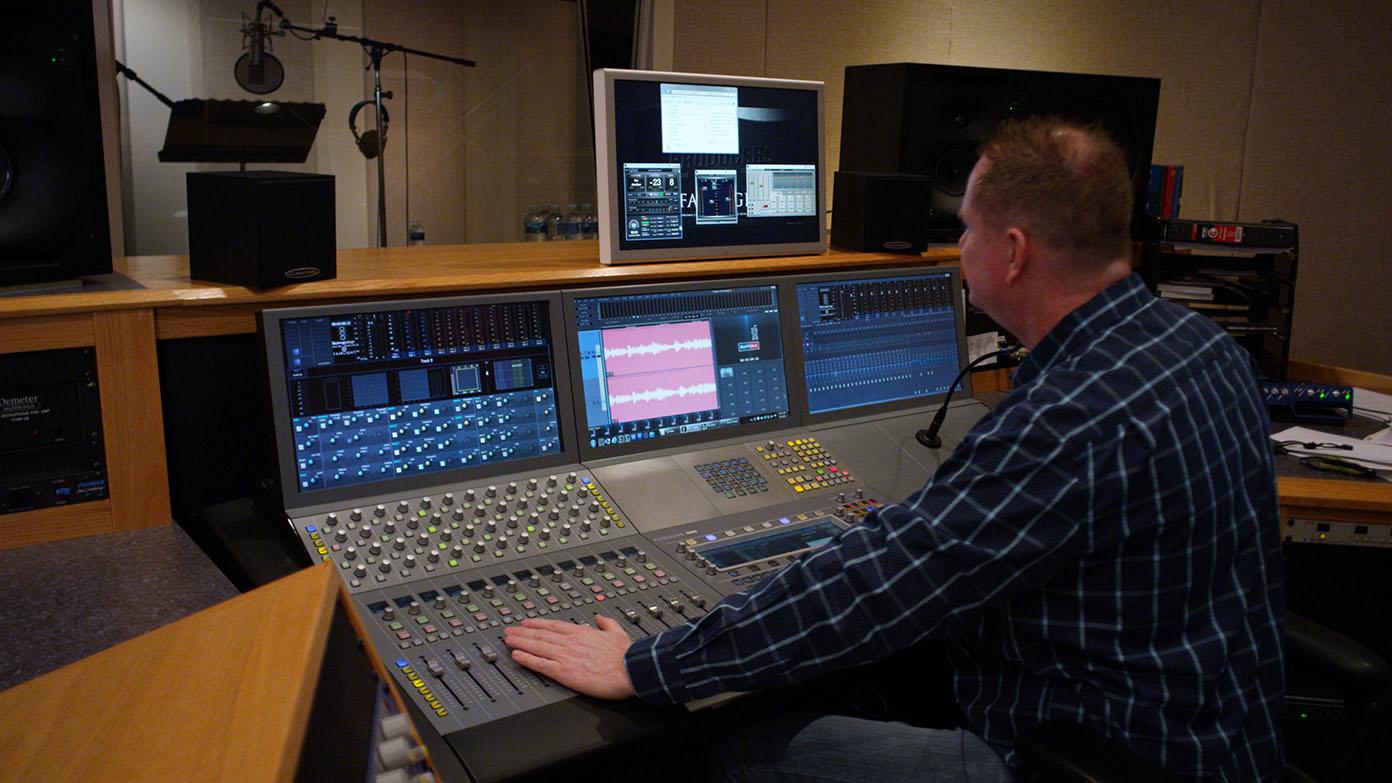 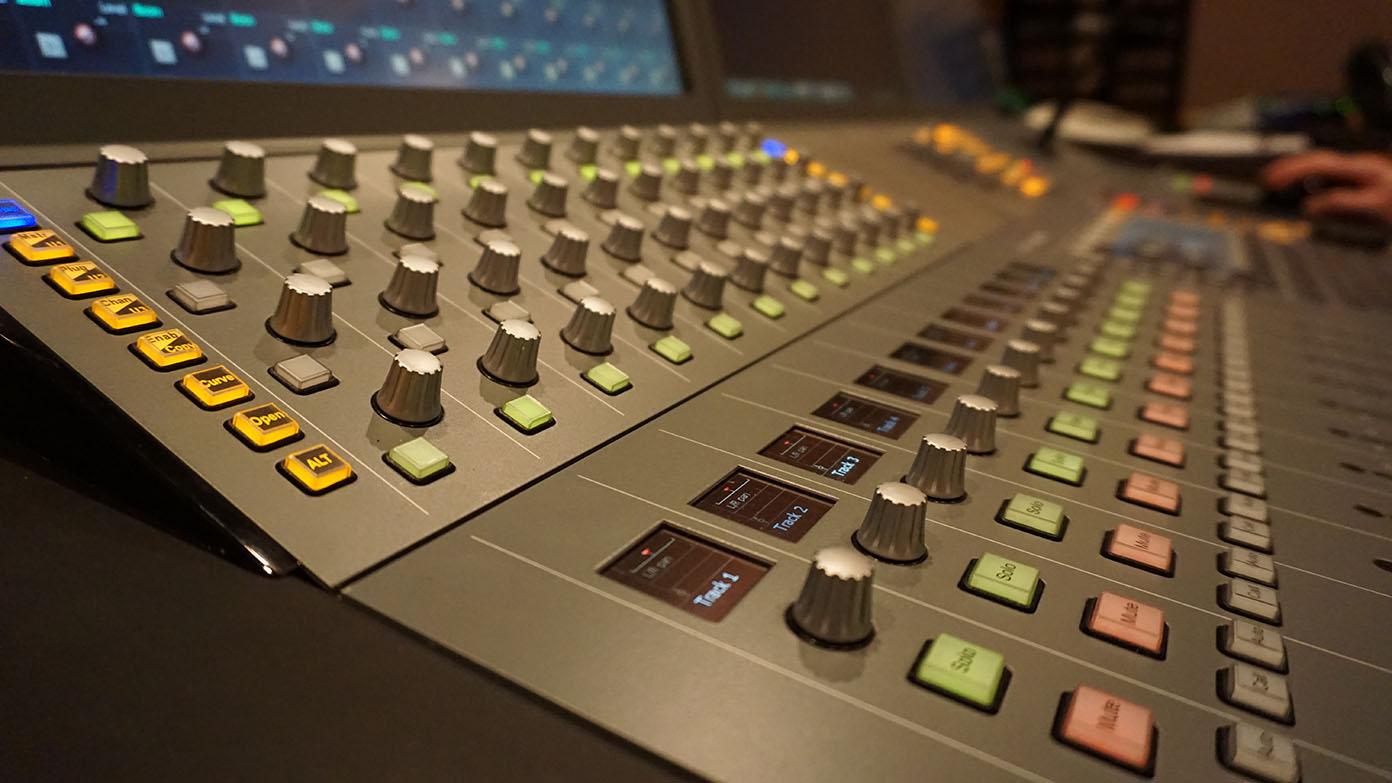 Sound Mixer and Department Head, Bob Bragg, stated his team had "an immediate interest" in the product upon hearing that Blackmagic would be the first of its kind to combine video editing software with Fairlight's existing audio software. This combination now allows integration across programs such as Avid, Premiere and Final Cut Pro - all of which are used by PRODUCERS' team of editors and designers.

PRODUCERS revamped two audio suites over a weekend this fall in what Bragg called an "ambitious" upgrade schedule. "Typically about a week is needed to change equipment around" Bragg continued, "but we wanted to be available Monday morning for clients during the busy pre-holiday post-production time."

Customer service is a brand pillar for PRODUCERS and these upgrades serve to benefit clients through a number of specific new features.

The first most apparent feature would be the new sleek design and an increase from two to four monitors in each suite. Beyond aesthetics, more monitors allows for simultaneous visibility into what exactly is being built into each mix. "Even though we mix with our ears," Sound Mixer Mike Brilhart added, "there are many parts of a mix such as level metering, equalization, compression and effects that require our attention during the sound design process."

Also included in the upgrades are a new set of preset audio processing plug-ins such as noise reduction sub programs, dialogue de-noising for location audio records, an increase from 64 to 1000+ audio track playback through Fairlight Audio Accelerator, and a new customizable multi-purpose panel.

So what does all this ultimately mean for clients? According to Bragg, these upgrades ensure more "speed, efficiency and quality of content." The agile, integrated platform will lead to a comprehensive workflow between departments. Thus allowing editorial, color grading and audio access to the same project at the same time. Connectivity within the department itself will be 5x faster allowing for instantaneous file sharing between all three audio rooms.

Come in and let us improve your sound!