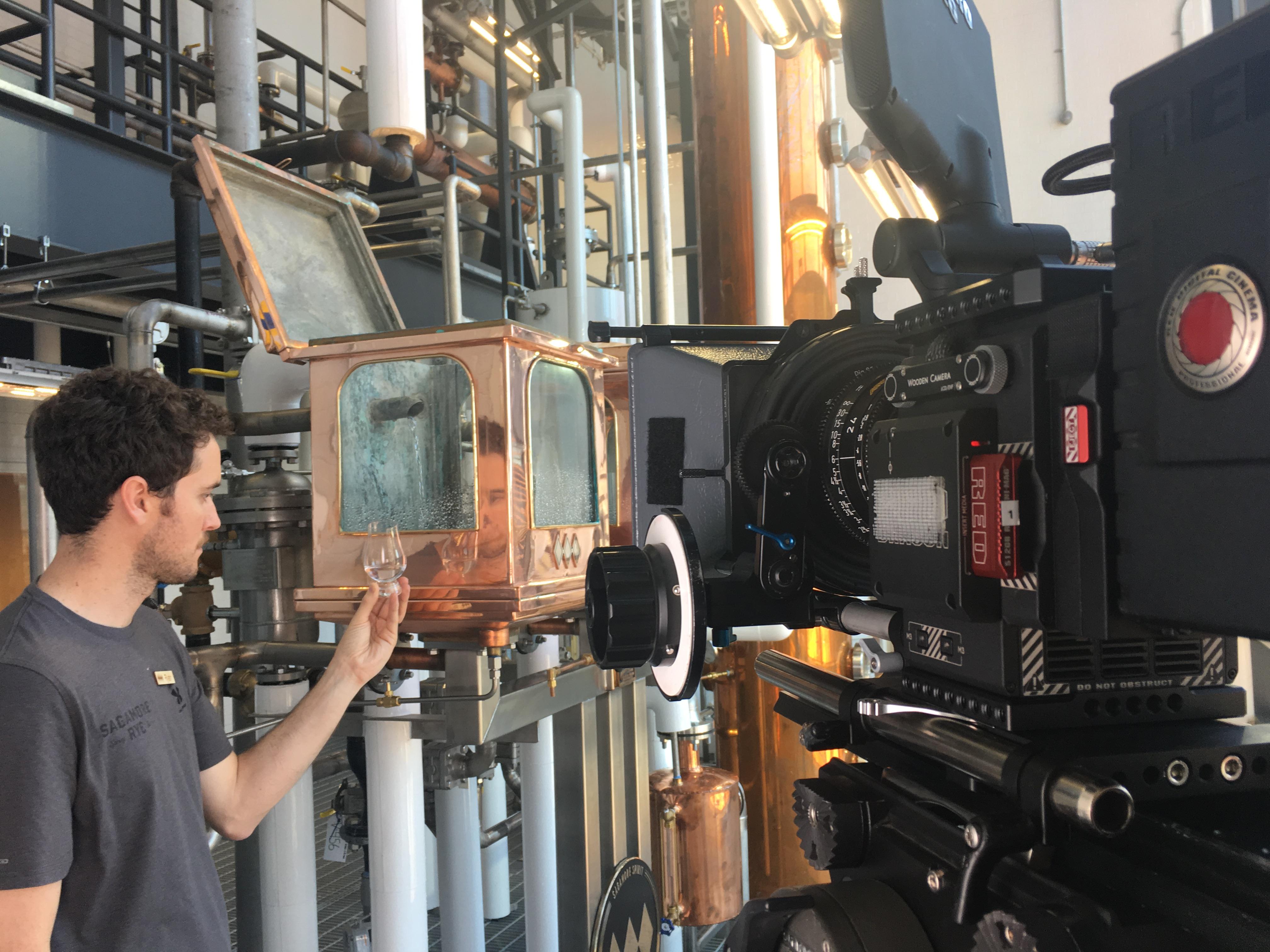 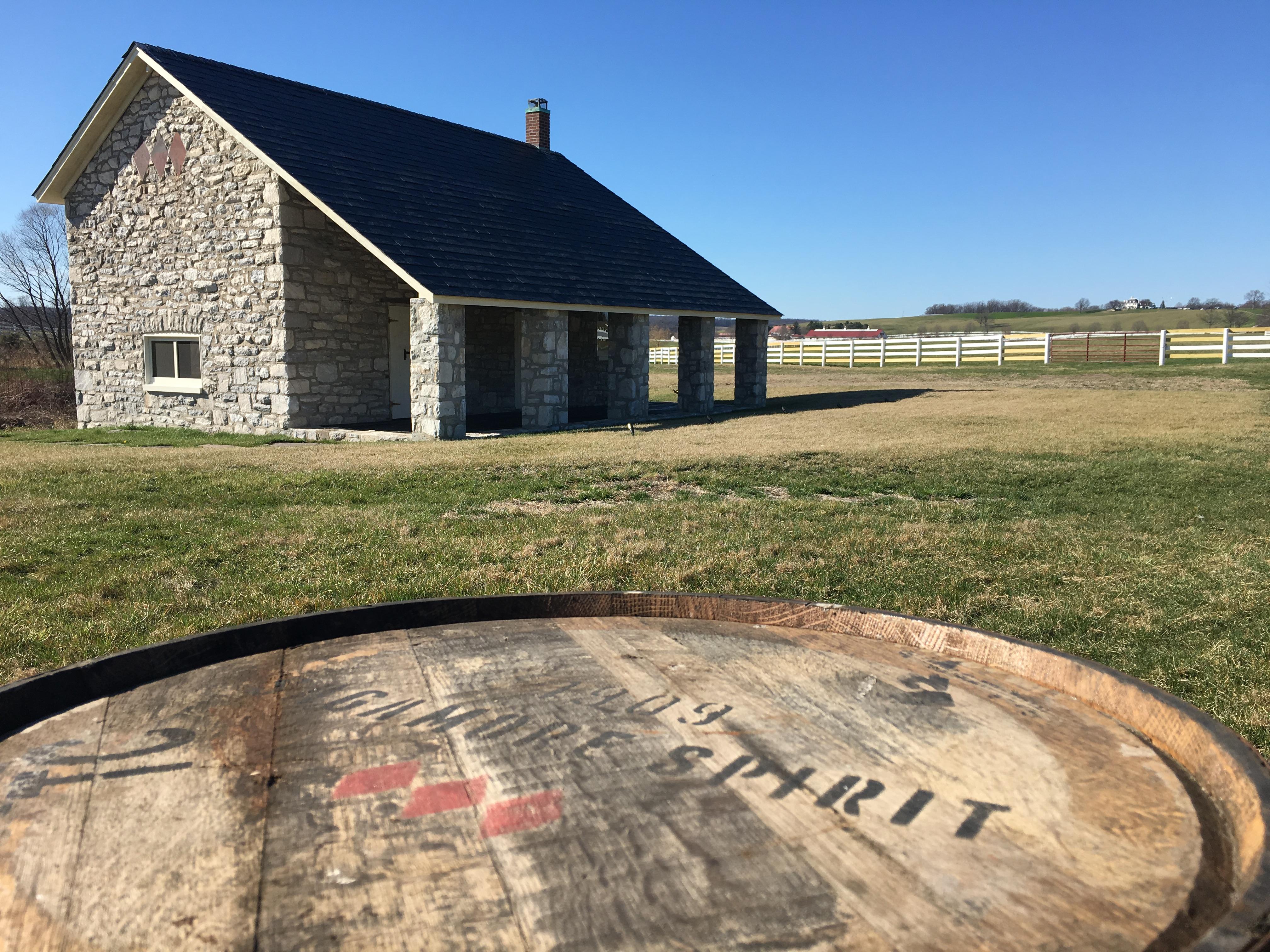 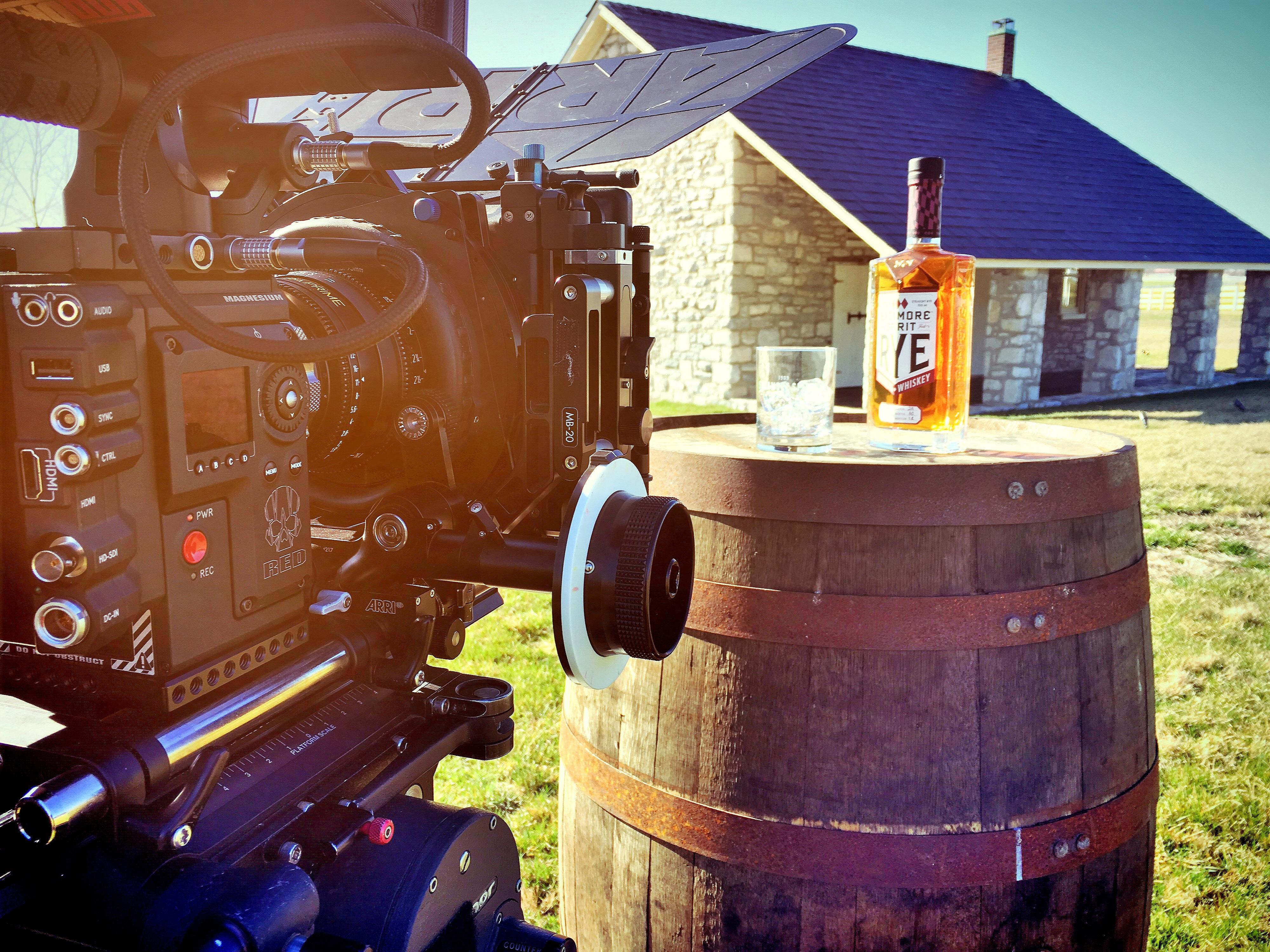 From stills to film to the best of both worlds – the Cinemagraph.

A still photograph featuring one minor and repeated movement, this latest progression of animated GIFs is exactly what you’ll see on Sagamore Spirit’s website as PRODUCERS’ latest creation in partnership with Plank Industries. Sagamore Spirit came to PRODUCERS to help execute a clear vision they had for their website, to promote the product and announce the opening of the new distillery.

Executive Producer of Production, Ross Jones with his team of Ray Jones and Morgan Lambert filmed on location at the Sagamore Spirit distillery as well as its Greenspring, Baltimore property. Shooting lasted a day across the two locations with a very specific end result in mind. “The challenge with a Cinemagraph,” explains Ray Jones, “is finding the right amount of movement — too much and you might as well shoot video, but with too little it looks like a still and the charm goes unnoticed. It’s all about getting that subtle amount to keep it tasteful.”

Because of the delicate balance needed to marry movement and still images in post-production, compositor, Justin Sweeney joined the production team on site to help manage and isolate Sagamore Spirit’s vision of making its whiskey the first and foremost focal point against the scenery. “The most challenging part,” said Sweeney, “is looping the scenes and finding a good point in the film that shows enough of just the liquid movement over a few seconds.” Sweeney would later narrow a day long’s worth of footage to just 2 -3 seconds and eventually layer pieces of film to isolate one single movement and mask out the rest.

That was just the beginning. Because the GIF files were to be used as a website banner on Sagamore Spirit’s web page, it entailed post-production delivering three versions of the output file: desktop, tablet and mobile. Ray Jones commented on the importance of going into any shoot with post in mind explaining how, “the key for a production team is giving our graphics department as much to work with as possible. We have to be very conscious of shot composition especially when shooting for portrait orientation. So that sometimes means staging the same scene multiple ways.”

Through seamless planning and communication from pre to post production, Sweeney was armed with a reel of 6K raw footage he would eventually narrow down to two “picture-perfect postcards with a fun twist,” as Jones would say.

Take a look at the Cinemagraphs on Sagamore’s homepage here: and their distillery page here.