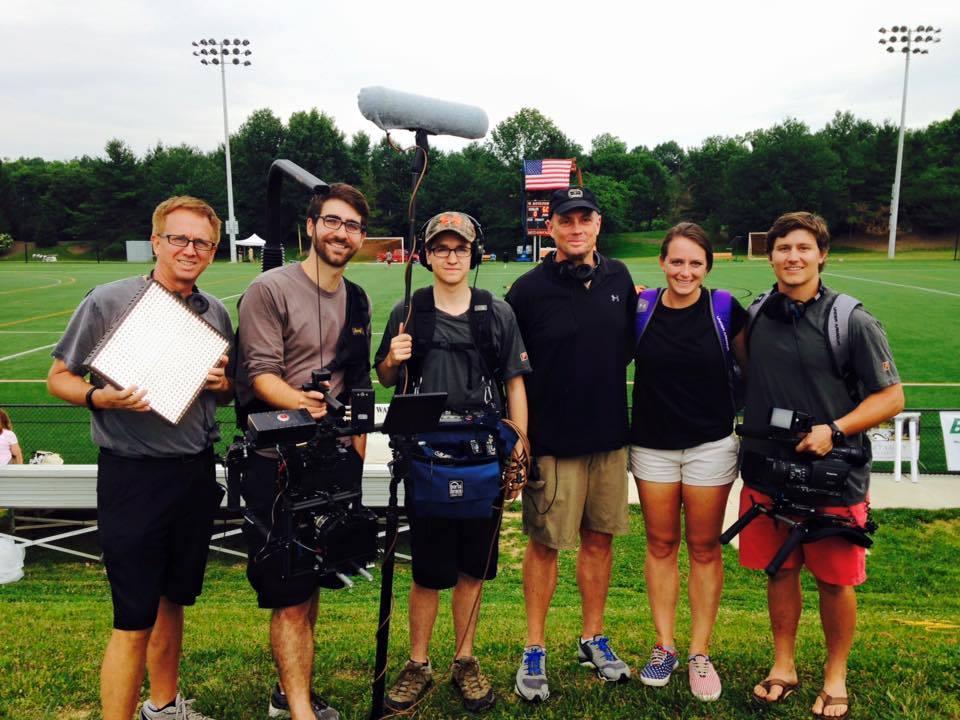 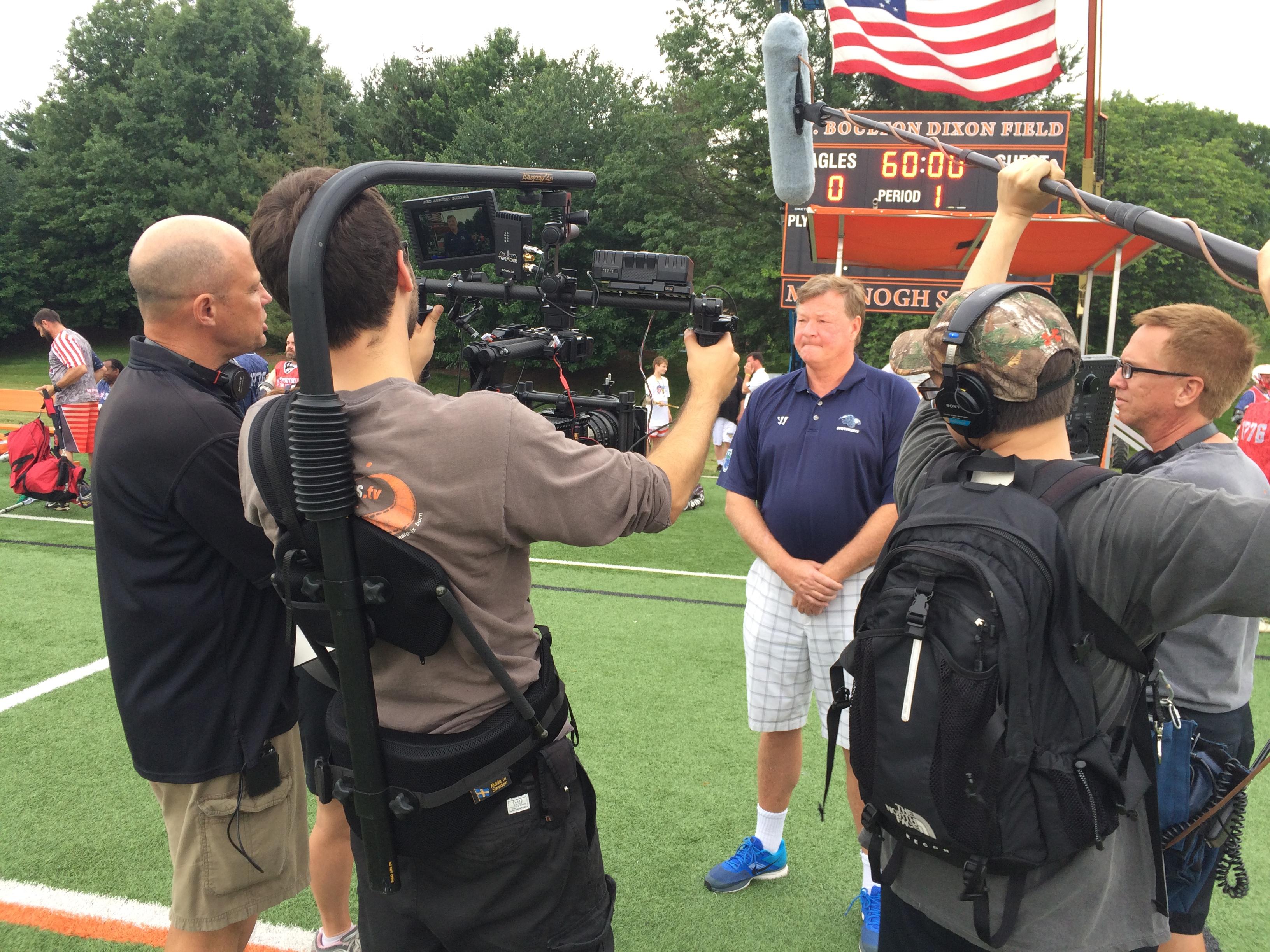 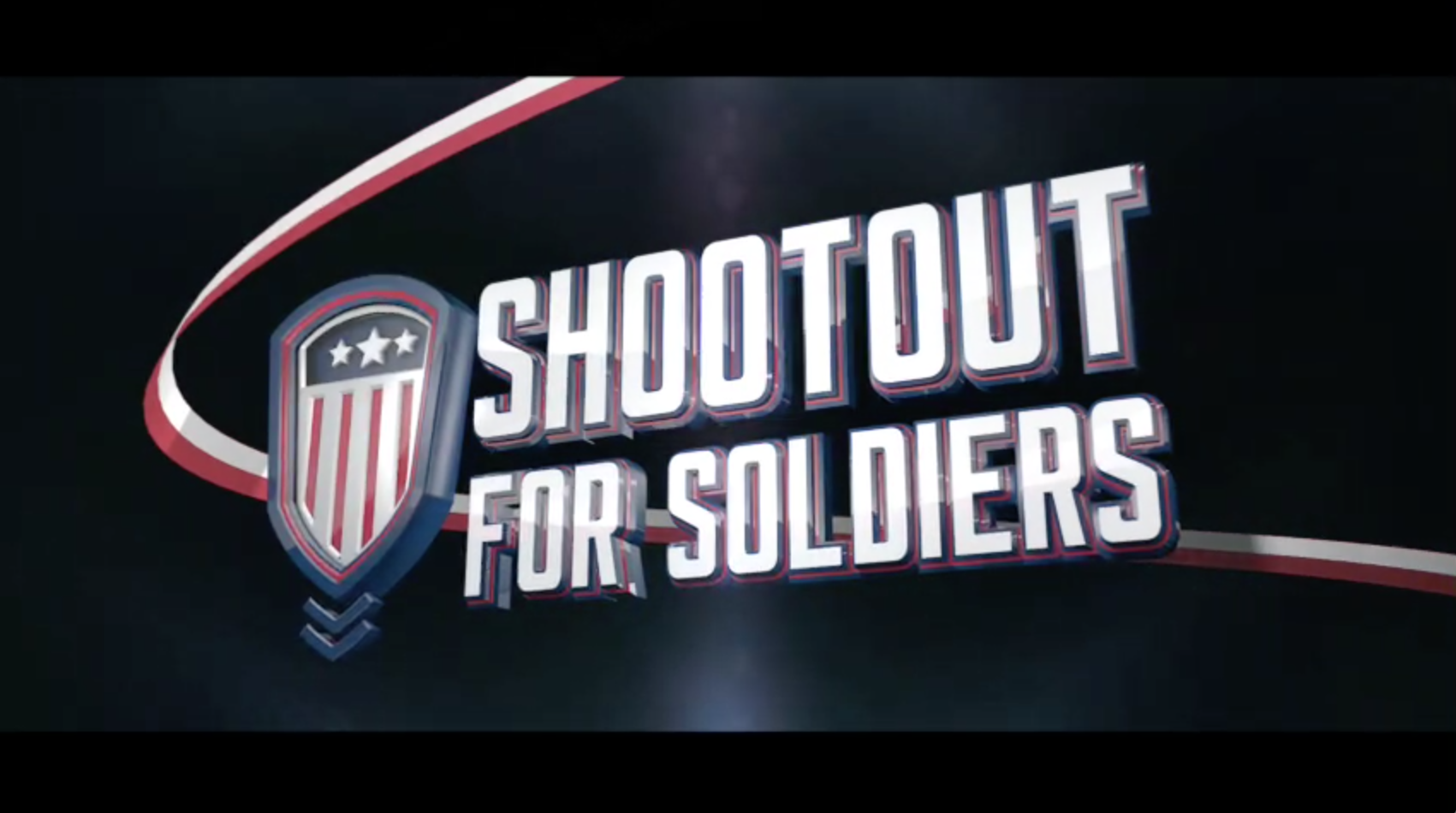 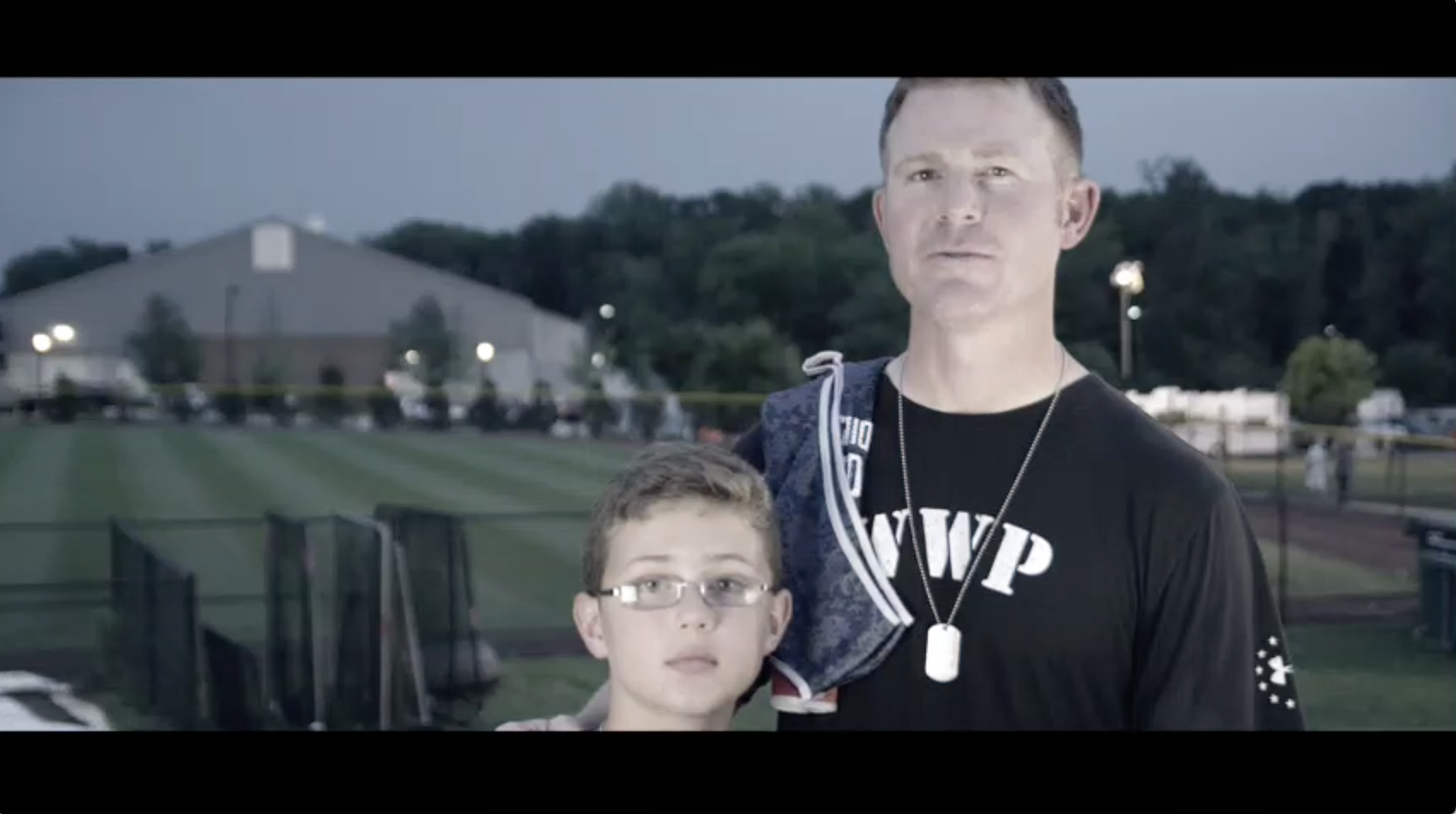 The Baltimore based non-profit event “Shootout for Soldiers” helps to connect veterans to their communities through the platform of lacrosse. Founded in 2012 by a group of students at Boys Latin School, the 24 hour lacrosse event has raised over $400,000 and has expanded to multiple cities across the United States.

PRODUCERS pro-bono production effort was led by associate producer Morgan Lambert. Her passion for lacrosse along with a desire to support the brave men and women who serve our country pushed her to get the video project green lighted.

Post-production of the project was completed at PRODUCERS 14,000 sq. ft. facility in Baltimore’s Woodberry neighborhood. Editor Dominic Anello crafted an emotional yet inspirational video that truly explained the event and what it means to the military and lacrosse communities. The color grading on the project was completed by colorist Kirk Davis in PRODUCERS Quantel Pablo suite. Senior Audio Designer Bob Bragg truly polished the final work with some crafty ADR, music selections, sound editing and mixing.

Be sure to watch the video here.