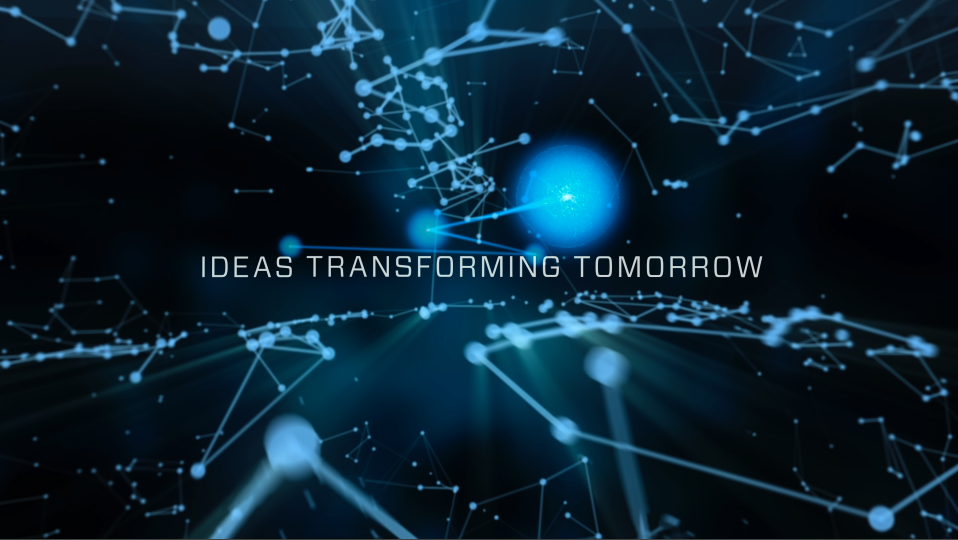 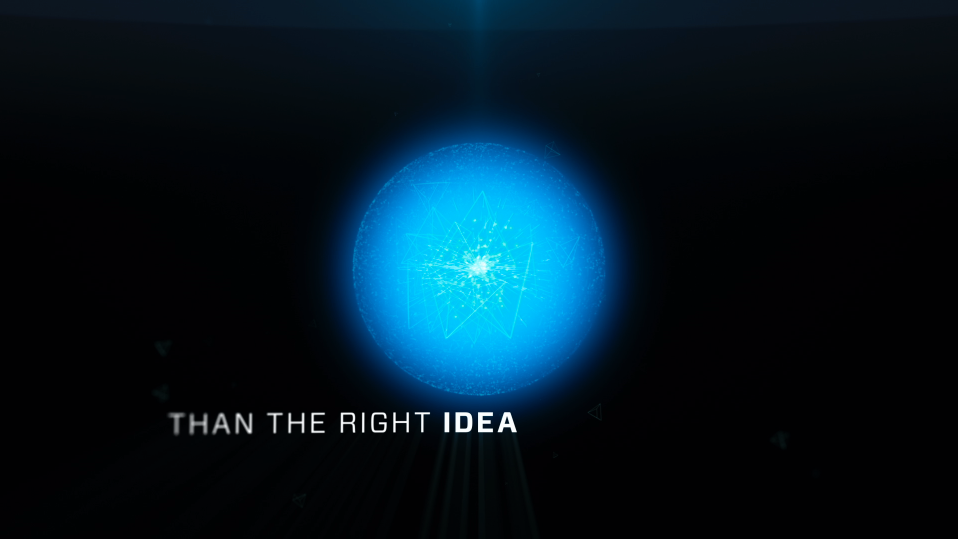 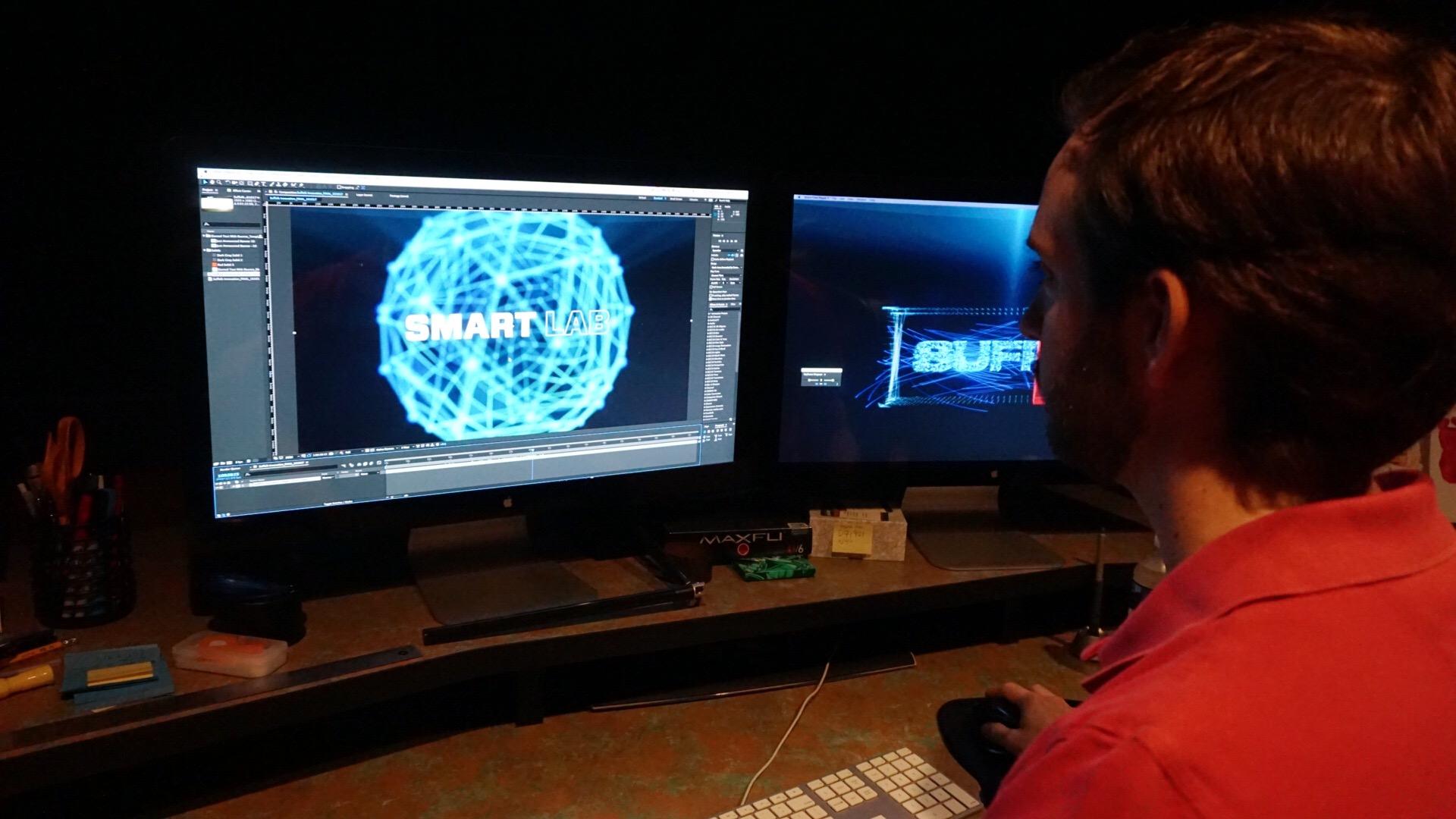 The team at PRODUCERS recently had the opportunity to deliver on one of its brand values, "bringing ideas to life", through a motion graphics project for Suffolk Construction, a Boston based construction company.

The client reached out to the team at PRODUCERS to create a dynamic piece that would introduce their newly created Smart Labs. These smart labs would be a way for the company to instantaneously share ideas and mock ups, either in the office, on site of a new project, or at a different Suffolk location.

The video PRODUCERS was tasked with creating needed to embody that notion of how one idea can morph, shift and grow into a completely revolutionary concept. Motion Designer Justin Sweeney was tasked with determining how best to portray this concept visually, and show us the journey a single idea goes through to become implemented in the company. "I really liked Suffolk's original representation of an "idea" - a simple glowing sphere. I really wanted to take that element and add some depth and life to it." Sweeney knew the importance of being able to portray the story through graphics, since there would be no voiceover on this project. "It was really important to balance dynamic visuals but allow the text to be clear and legible," said Sweeney. "The finished piece tells a compelling story: out of nothing an idea sparks and forms together. That single idea spurs more and more ideas that in a collaborative environment become an organized plan.

To accompany such strong visuals, an equally strong music track needed to really bring the video home. PRODUCERS Composer and Sound Designer Woody Ranere was tasked with enhancing a music track that would embody a corporate feel, but also give it a futuristic and high-end vibe. "The idea of using a track that was orchestral based made sense because it would lend a sense of tradition, stability and sophistication. But what the client also wanted was something that was more hard hitting and tech oriented that represented the futuristic technology they use to mock up and plan out these buildings/projects." After getting his direction, Woody went to work, and was able to really bring the music track to life, and give it a custom feel. "To marry those worlds, we added drums, synth bass, and several layers of sound design that were more musical in nature. By using some of the production techniques from modern EDM, we gave the piece a nice shot of adrenaline while maintaining the organic warmth of the orchestral strings."