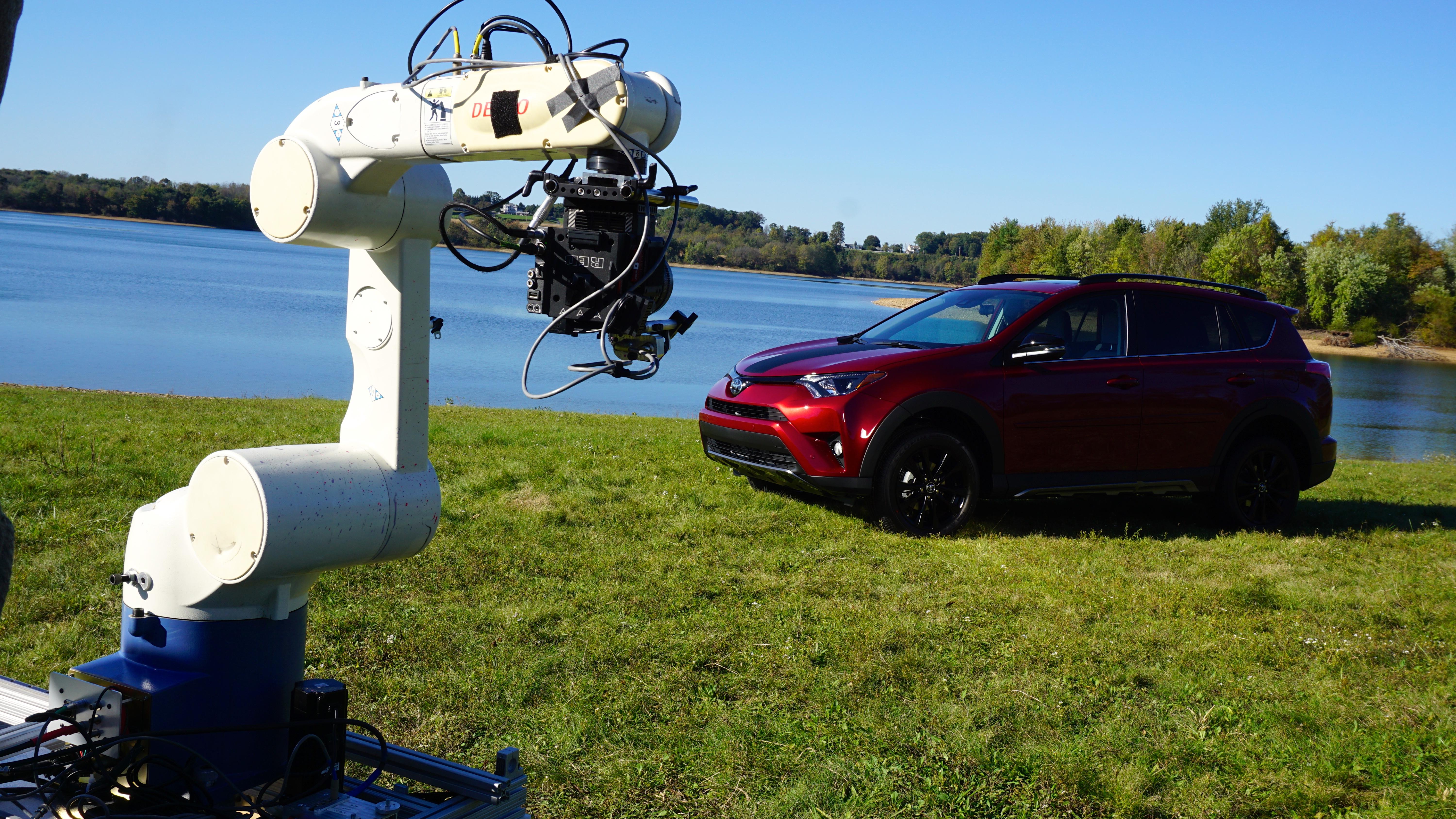 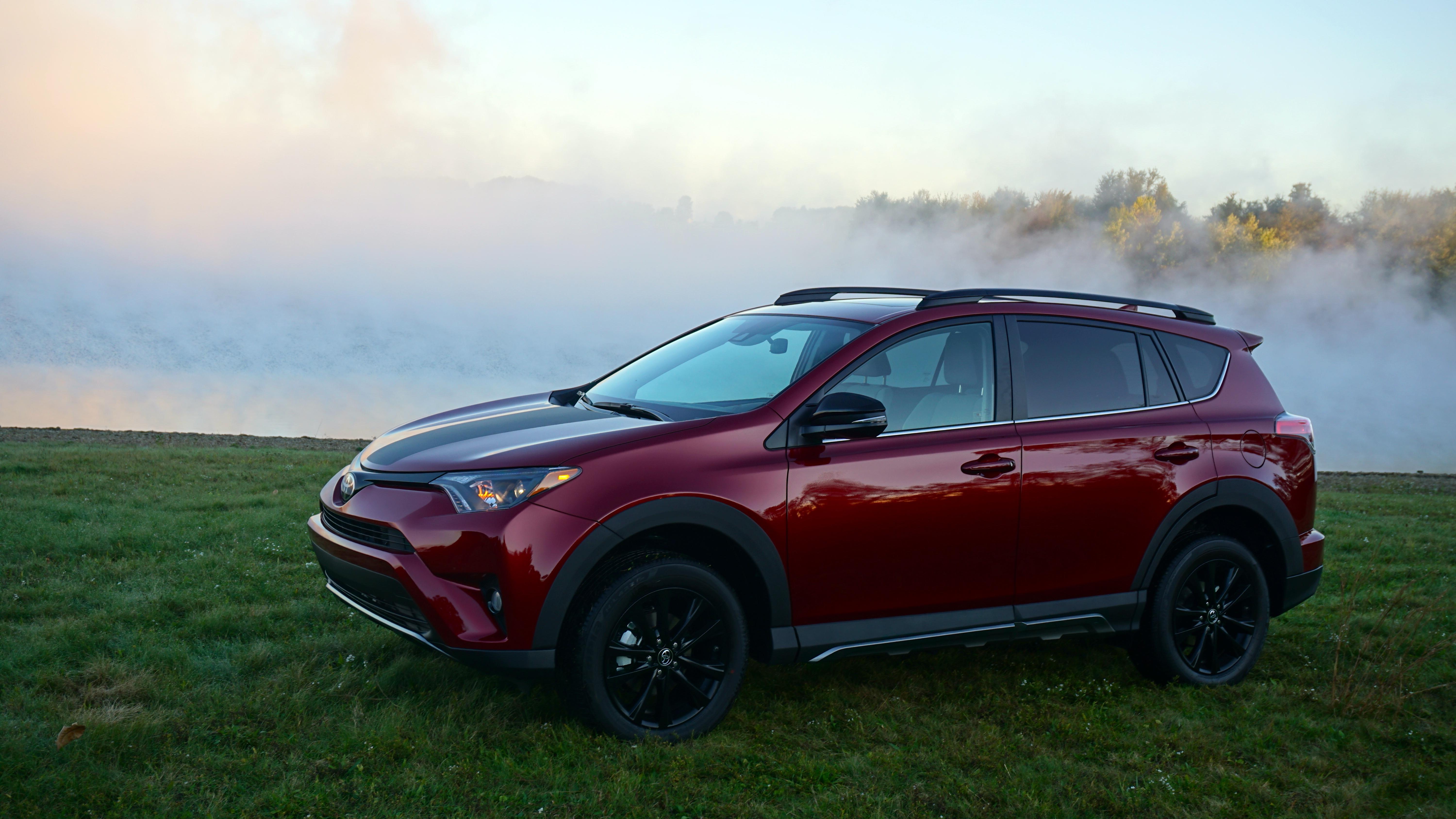 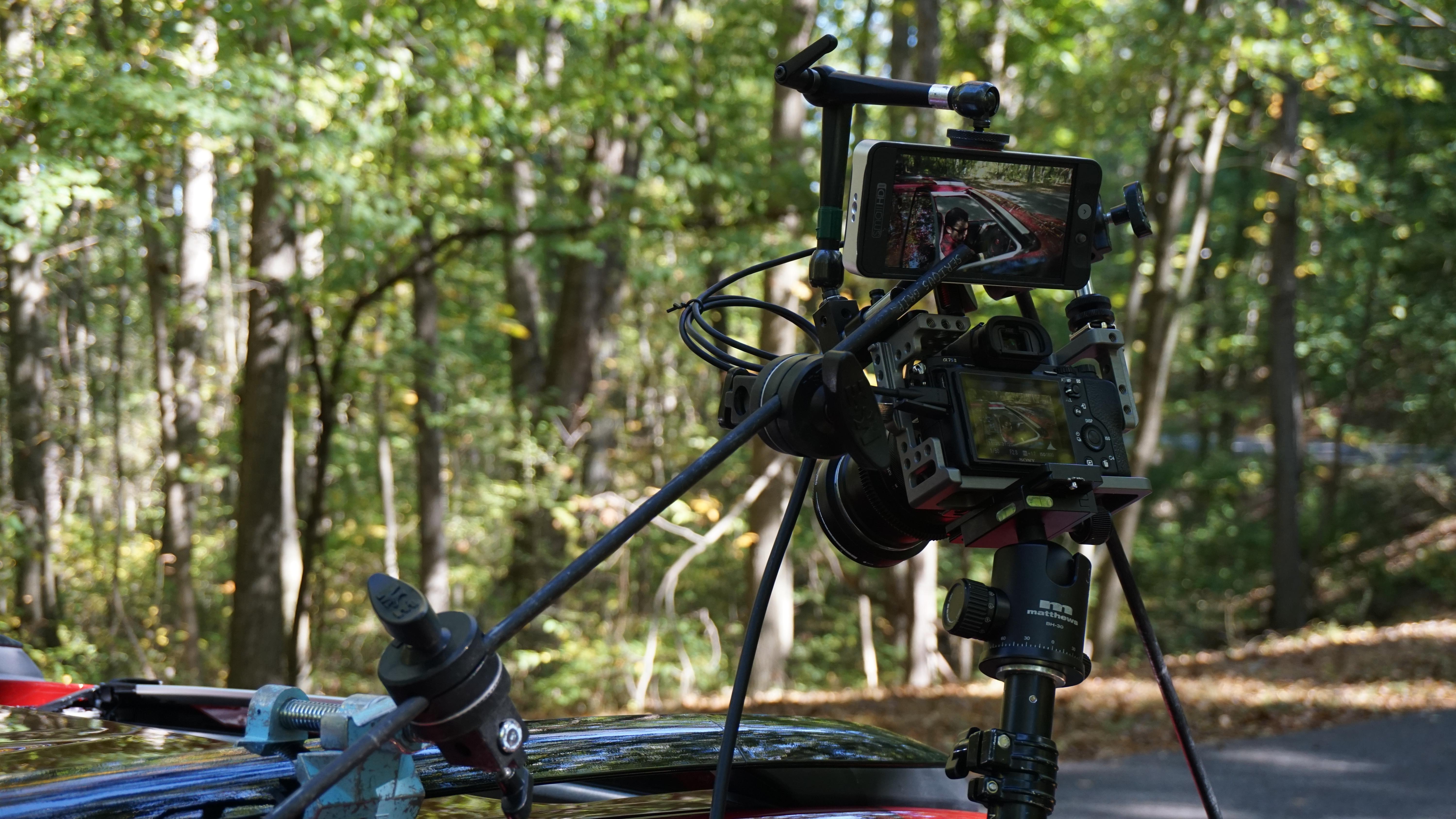 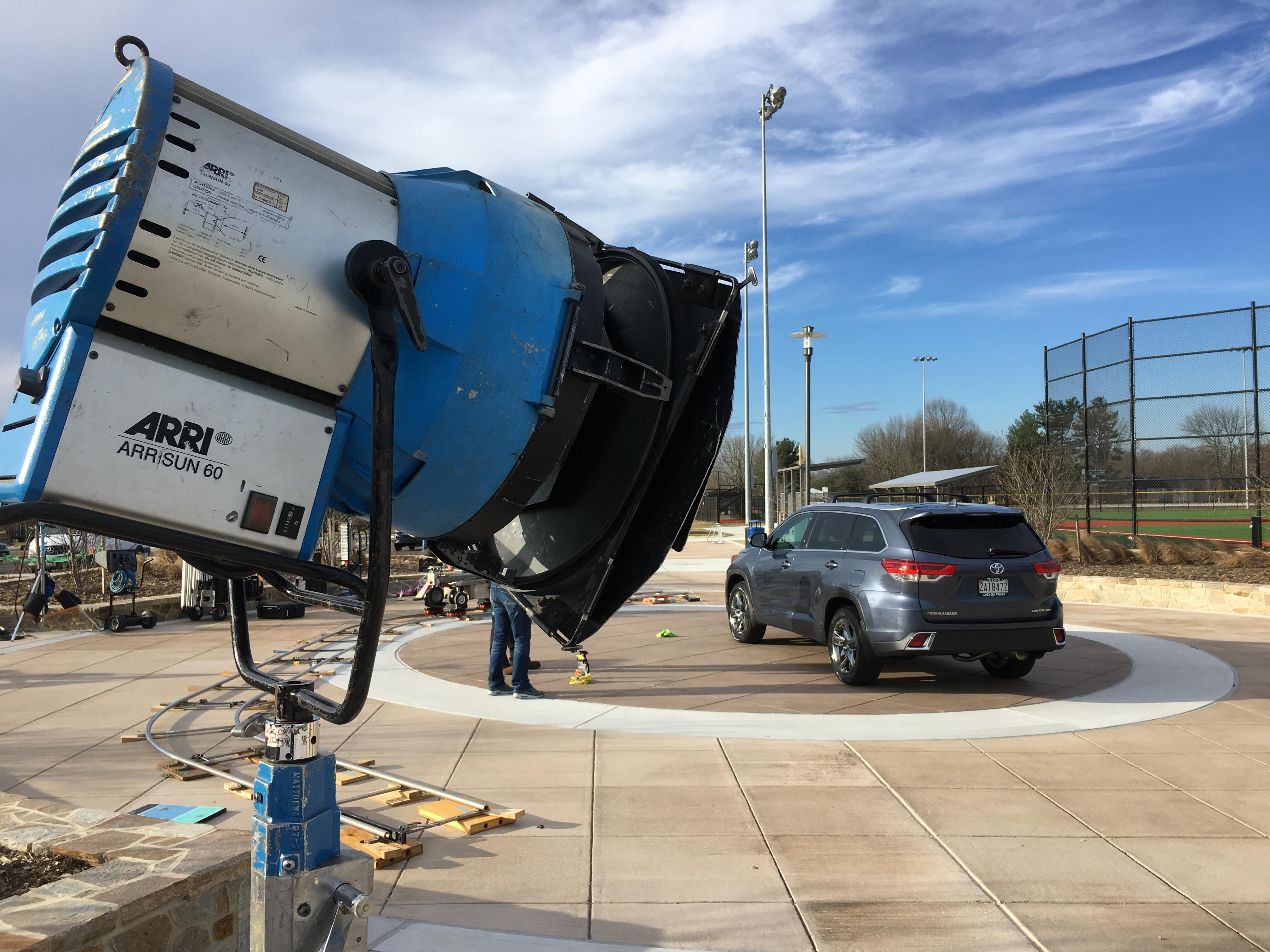 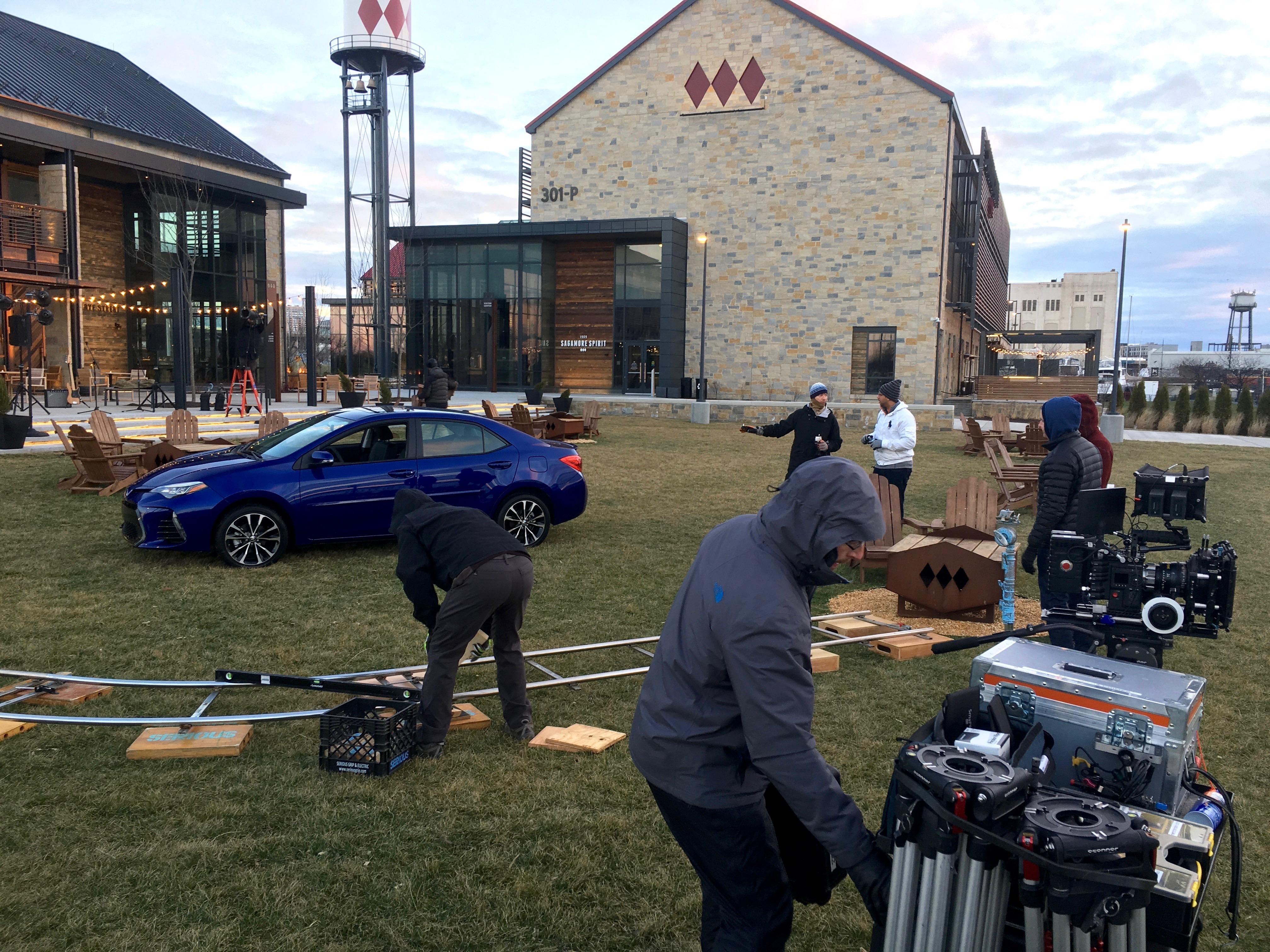 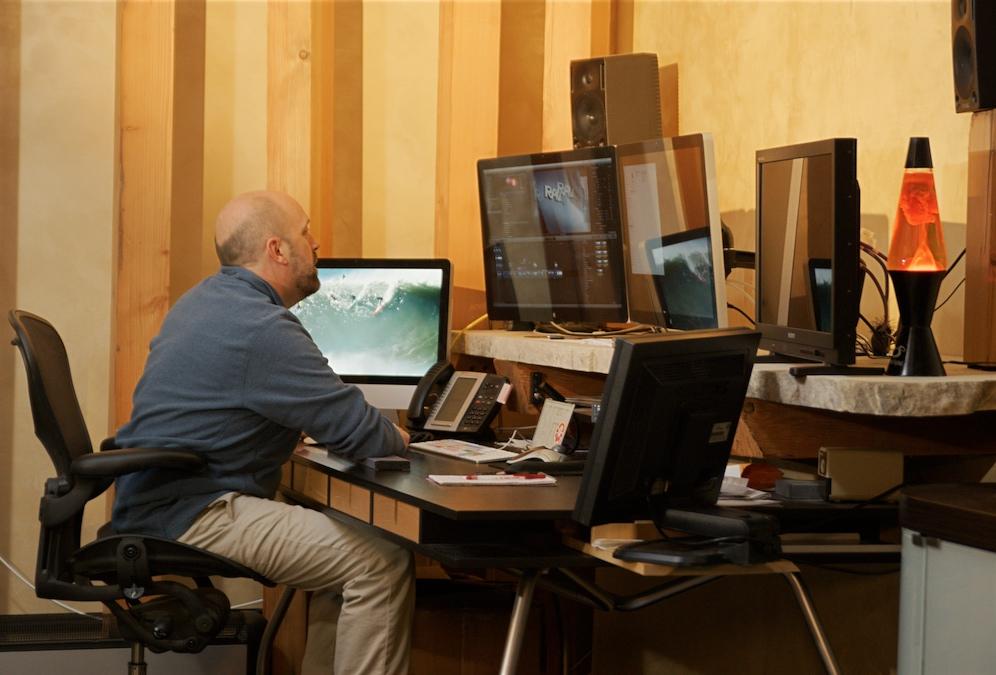 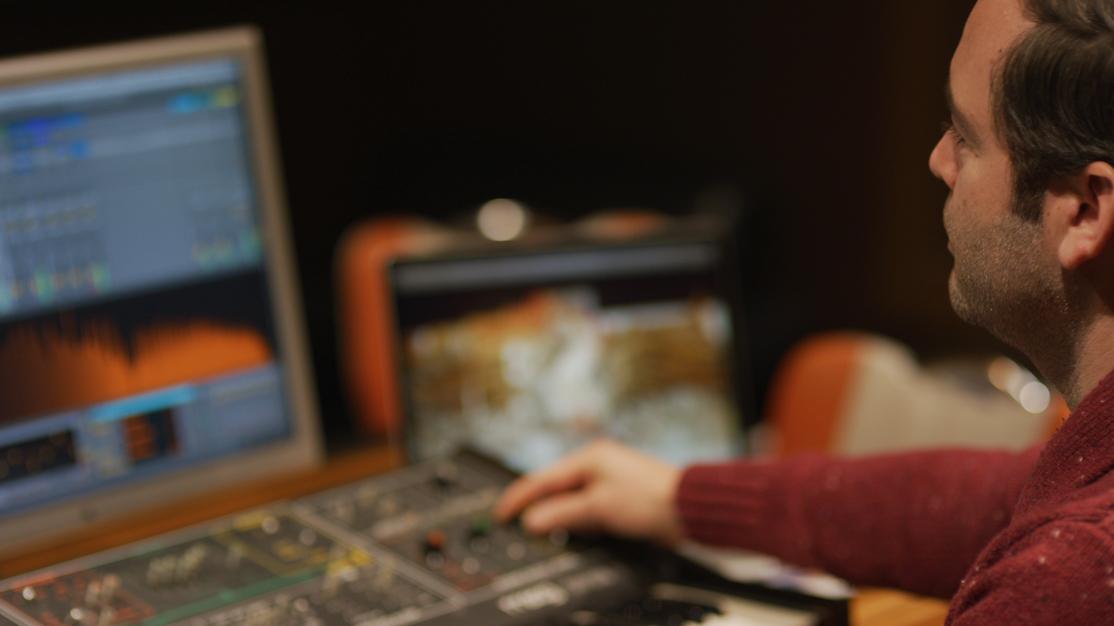 PRODUCERS and the Creative Team at 186 Media once again joined forces to kick off Toyota's 2018 Spring Campaign, bringing to life its tagline: Your Destination, Our Journey. "Toyota is not just about getting there," 186's Doug Martin stated, "but the little details as well. Our ultimate goal was to capture the beauty in that journey."

Effectively conveying Toyota's message was a journey in and of itself. Over the course of several months, Martin and PRODUCERS Executive Producer Ross Jones sat down to carefully craft an airtight schedule and storyboard outlining the casting and filming of the five featured Toyota vehicles from demo to final product. Each vehicle needed about twenty shots captured: some with talent, some as running footage in various locales, interior shots, and wide establishing shots in a "hero" location. Simultaneously, PRODUCERS Senior Editor, Dave Hudson took 186's creative concept and produced animatics providing the production team with a tangible sense of the final product, further ensuring it aligned with each vehicle's brand and script.

It was a seamless synergy of concept and execution. As Jones recalls, "186 Media knows the Toyota brand better than anyone, and they craft the messaging. But we have the expertise to capture beautiful images that show off the vehicles in their best light." A cornerstone of the production community for over 35 years, there are very few corners of Maryland that PRODUCERS has not filmed in. With 186 leading the creative charge, PRODUCERS brought the vision to life through their extensive knowledge of production planning, locations and casting that would tell the Our Journey story.

Filming the majority of the running footage during the winter months for a Spring Sales Campaign initially seemed to pose a potential obstacle, but PRODUCERS Motion Design Team of Justin Sweeney and Joseph Kane composited leaves and flowers on to bare trees, greened up grass and paired each shot with a warm color grade effectively bringing out the "spring-like fun" in the spots. In the RAV4 spot, where the journey leads us to a day of hiking, Sweeney enhanced the scenic landscape by tracking and compositing mountains into multiple scenes. Hudson and fellow Editor, Dominic Anello concurred that the production team along with the Motion Designers thoroughly anticipated each aspect of this campaign from location scouts to set decor to the specific scenic placements and the final car reveal effect. "By the time the project made it to post production," stated Anello, "there was a well-established plan in place - executing was the easy part."

Completing the multi-spot campaign and showcasing PRODUCERS holistic approach to creative production, Staff Composer and Sound Designer Woody Ranere scored five original music tracks for the regional spots. The music scores gave each car and spot a personality, but maintained a musical thread that tied the campaign all together. Final mixing of the spots was completed by Senior Sound Mixer Bob Bragg.

To view the entire campaign, follow the link HERE and watch all 5 versions of Our Journey.